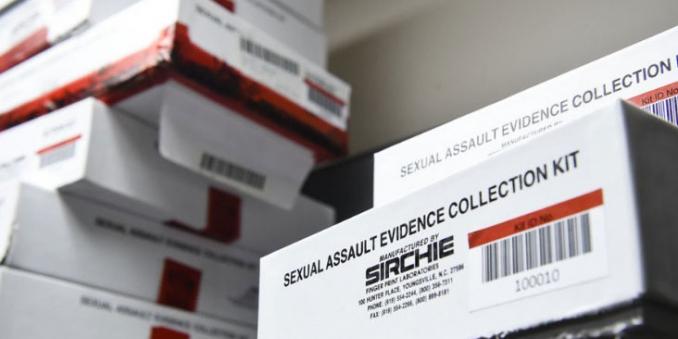 New research published in the Journal of Criminal Justice explores the patterns of serial sex offenders, linking them via DNA testing. The article comes from the Begun Center for Violence Prevention Research and Education‘s sexual assault kit (SAK) project team, which includes Drs. Rachel Lovell, Misty Luminais, and Daniel J. Flannery, as well as Research Associates Laura Overman, Duoduo Huang, and Tiffany Walker. Perhaps the most important finding from their work is that DNA testing of all sexual assault kits, including those from nonstranger sexual assaults, is a powerful forensic tool in linking sexual assaults and in illustrating the extent of crossover offending in serial sex offenders, with many serial sex offenders sexually assaulting both strangers and nonstrangers, often drastically varying their offending patterns across offenses. The findings illustrate the fully actualized benefits of DNA testing when the testing of all SAKs is followed up with thorough investigations.

These new findings come from nearly three years of the Begun Center’s assistance to the Cuyahoga County SAK Task Force as they followed up on the DNA testing of nearly 5,000 previously unsubmitted SAKs from 1993 through 2009. One important outcome of this testing has been the identification of a large number of serial sex offenders—linked via DNA that was collected at the time the victim reported the crime and had a SAK collected that was never tested. These data provide a unique opportunity to explore serial sex offenders who are linked by more objective means and earlier in the process.