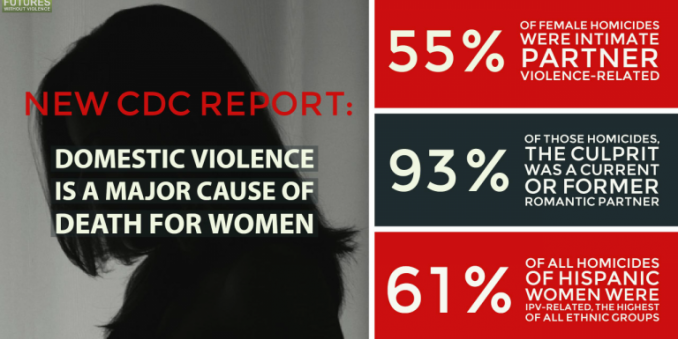 It’s the question many survivors of domestic violence hear, often incredulously: Why didn’t you just leave? The reality is that leaving an abusive relationship often endangers the survivor or others, even to the point of fearing for their lives.

A new report from the Begun Center for Violence Prevention Research and Education provides the research to back this reality, which may lead to further funding and resources to help survivors remove themselves from life-threatening situations.

News 5 Cleveland covered the report, which revealed that 45 percent of victims assessed were found to be at high risk for attempted or completed homicide. Read the full story and the follow-up story with focus on the role played by law enforcement.

Cleveland Scene Magazine followed up with an article shortly after with an in-depth look at the DA-LE (Danger Assessment for Law Enforcement), the tool used by the DVHRT to assess DV victims as being at high risk.

“It’s difficult to estimate local domestic violence rates, as most DV goes unreported,” Kretschmar told reporter B.J. Colangelo. “I can say that in 2016, there were 4,364 DV charges in the county based on this report, but again, that’s just what’s reported to the police. We may not receive federal funding to operate the team in perpetuity, but I hope that the lessons learned from the initiative become integrated into the domestic violence response in our community.”

The Progressive Charlestown in Rhode Island picked up the story as well, “Domestic violence is a significant problem, and this project helps to address the most dangerous cases,” Kretschmar is quoted. “We have a unique opportunity to intervene, to really make a difference.”