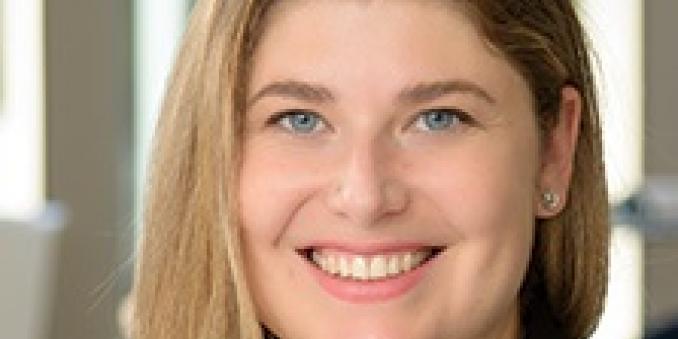 Mike* was 13 when his biological mother outed him as gay in front of hundreds of congregants at church.

"I felt abandoned and alienated," he said. "I felt like I wasn't understood and I had to depart from my family."

Having already endured years of abuse at home, Mike ran away. He moved around, staying in shelters, with relatives and elsewhere, and then bounced in and out of foster care.

Now 25, Mike is helping to survey teens as part of a partnership among the university's Jack, Joseph and Morton Mandel School of Applied Social Sciences, Cuyahoga County Division of Children and Family Services and several community partners to conduct research and develop best practices to improve the foster-care experience of LGBTQ youth.

The work is supported by a $1 million grant from the U.S. Administration of Children and Families. Even as the researchers gain insights, the partnership is using the new information to make real-time change.

While about 4% of children in the United States identify as LGBTQ, according to the Williams Institute at the University of California, Los Angeles, the percentage in foster care is nearly five times higher.

Reasons for the disparity vary, said Dana Prince, PhD, an assistant professor at the Mandel School, who leads the research. Chief among them: Some undetermined number of LGBTQ children enter the system after rejection by their biological parents, she said.

Moreover, issues such as physical or mental abuse, mental-health issues, alcohol/drug use and attempted suicide often are compounded for LGBTQ youth in foster care, Prince said.

She said initiatives being implemented as part of the partnership include creating county policies to identify and aid LGBTQ youth in foster care, placing youth in stable and affirming homes and developing a "pronoun campaign" to train public workers to use language supportive of a youth's identity.

As part of that work, Mike helped develop questions for children in foster care who identify as LGBTQ that, in part, asked about their experiences inside and outside the system. He shares his personal and professional know-how to help others realize they aren't alone and deserve to be in comforting environments.

"The relationships I've built within the LGBTQ community helped me feel the true meaning of family," he said. "These young people should be valued and feel part of a family. It should not be that we're tolerated but embraced."

*Not his real name