Joseph Named To George Gund Foundation Board of Trustees 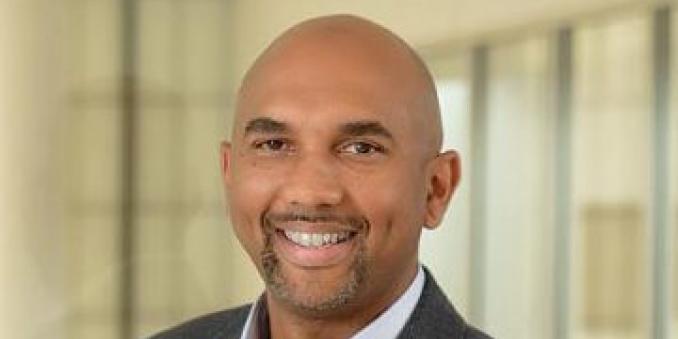 Mark Joseph, the Leona Bevis/Marguerite Haynam Associate Professor in Community Development, has been named to the George Gund Foundation’s board of trustees.

Joseph is the founding director of the National Initiative on Mixed-Income Communities, which conducts research and consulting projects in Cleveland and nationally, including such cities as Chicago, Nashville, Pittsburgh, San Francisco, Seattle and Washington, D.C. Additionally, Joseph is a faculty associate at the Center on Urban Poverty and Community Development.

Joseph’s research focus is mixed-income development as a strategy for addressing urban poverty, with particular attention to transforming public-housing developments. He is co-author of the award-winning book, Integrating the Inner City: The Promise and Perils of Mixed-Income Public Housing Transformation.