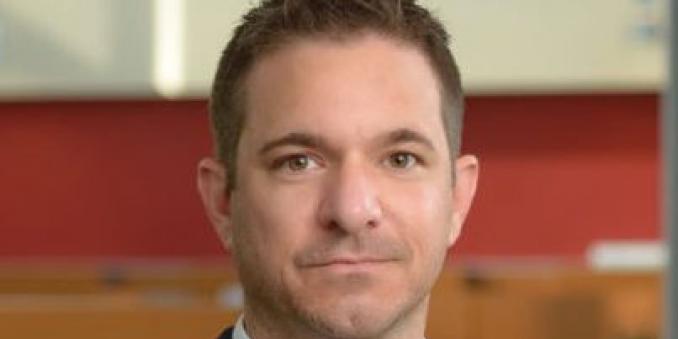 According to the Centers for Disease Control, one in four women and one in seven men in the United States will experience domestic violence in their lifetime.

The numbers in Northeast Ohio aren’t comforting, either: Cuyahoga County ranks first in the state with 7,482 incidents—and 16 domestic-violence-related deaths—annually.

The four-year grant allows for the referral of 50 cases a year to the High-Risk Domestic Violence Court—one of only a handful in the nation. The idea is to reduce domestic violence incidents by focusing on “high-risk domestic violence perpetrators.”

“It is exciting to be a part of this innovative approach to these high-risk, felony domestic violence cases in Cuyahoga County,” said Jeff Kretschmar, a research associate professor at the university’s Jack, Joseph and Morton Mandel School of Applied Social Sciences, who will oversee the research and evaluation. “We hope that by enhancing and expanding the current response, we can hold offenders more accountable, reduce recidivism, and improve victim safety.”

Last year, Kretschmar and colleagues published research highlighting the concern: Between October 2016 and September 2017, 45% of about 1,500 domestic violence victims surveyed were at high risk for homicide and severe assault.

Of those high-risk victims, the data revealed that 88% had survived a previous strangulation attempt, 88% had already been threatened with murder and 89% believed their attacker was capable of killing them.

Court is in session

The high-risk domestic violence court will accept defendants charged with felony offenses involving the most severe forms of intimate partner abuse, including incidents of near-fatal strangulation and severe injury to the victim.

Judge Sherrie Miday will oversee the docket. She’s among 34 felony court judges who preside over the county’s domestic violence cases.

“We’ll be the research and evaluation partner for the project,” said Kretschmar, managing director of the Begun Center for Violence Prevention Research and Education at the Mandel School. “This is an extraordinary opportunity because there are very few of these types of court dockets around, and even fewer that have been evaluated.”

Kretschmar will be joined in the evaluation project by Ashley Bukach, research associate at the Begun Center. In collaboration with a special court, they will also develop eligibility requirements for the program. Then, they’ll evaluate the docket’s impact.

“If we can prevent even one domestic violence death with this pilot docket, then it will be a success,” said Common Pleas Judge John Russo. “We hope the work done here in Cuyahoga County will be a model for other felony courts across the state and nation.”