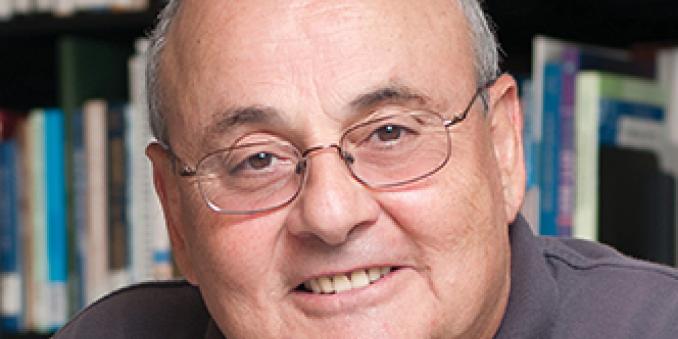 Fleisher’s research, “The History of Gangs,” was recently published in the Oxford Research Encyclopedia of Criminology. The work was partly based on the six years he spent living in three housing developments in Kansas City, Missouri, and Champaign, Illinois.

“Racial and ethnic marginalization gave rise to gangs in America a century ago,” he said. “Black, Hispanic and immigrant communities were then moved to the edge of modern America. Minorities were blocked from assimilation and excluded in decision-making roles in major economic markets and in educational and government institutions.”

As a result, he said, gangs formed preeminently as collective social networks. It’s happened throughout history, and not just in the United States, he said.

“Traditional criminology argues that being in a gang forces criminal behaviors, such as violence,” he said. “But we know that most kids who identify as being affiliated with a gang don’t commit crime at all.”

During the past 25 years, Fleisher has focused his research on prison management and violence, gangs and organizational systems—as well as analyzing and observing social networks. He’s published five books on the topic of gangs and dozens of peer-reviewed journal articles and book chapters.

“Gang continuity depends on social interaction,” Fleisher said. “Gangs survive well beyond the participation of a specific set of actors. Gangs are more than just a collection of individuals; they are groups acting at the collective level.”

Fleisher said he would like to see his research, “based on real-life experiences,” integrated into more adolescent social programs. “I’d also like to see our society get past stereotypical depictions of life in poor inner-city neighborhoods,” he said.

Read the story in The Daily