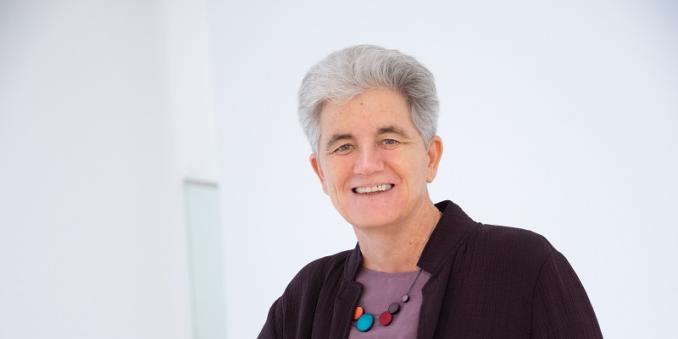 Nancy Rolock, PhD, has been appointed the Henry L. Zucker Associate Professor in Social Work Practice and Associate Dean for Research and Training.