New study: giving up the car keys could lead to social isolation for older adults 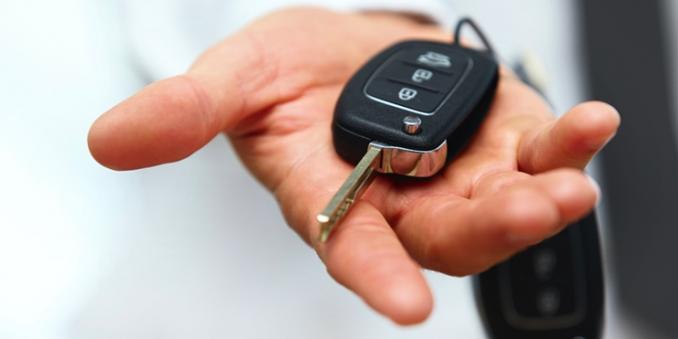 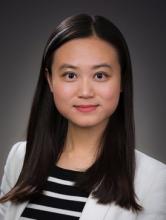 “Our study showed both immediate and long-term effects of driving cessation on social isolation,” said Weidi Qin, MSW, MPH, the study’s lead author and a doctoral candidate at the Mandel School.

The study, recently published in the Journal of Aging and Health, used six-year survey data from nearly 7,000 Medicare beneficiaries age 65 or older who had recently stopped driving.

The seniors were asked whether they had driven within the past year and about their networks—such as a spouse, family/friends, church and clubs. Other questions focused on their mental and physical health—including cognitive status and depressive symptoms.

“We found that as the car keys are taken away from older adults, social isolation becomes a serious issue—almost immediately,” Qin said. “Previous studies have primarily focused on the long-term effects of driving cessation on social engagement, instead of isolation.”

She said it’s an important focus of research, particularly given that the number of Baby Boomers—people born between 1946 and 1964—will climb to an estimated 71 million by 2029, according to federal Census data.

Qin added that alternative forms of transportation, such as public transit and ridesharing, and the use of technology, such as group video chat apps like FaceTime and Skype, may offset seniors’ feelings of isolation.

Qin was joined in the research by Xiaoling Xiang from the University of Michigan and Harry Taylor of Duke University.