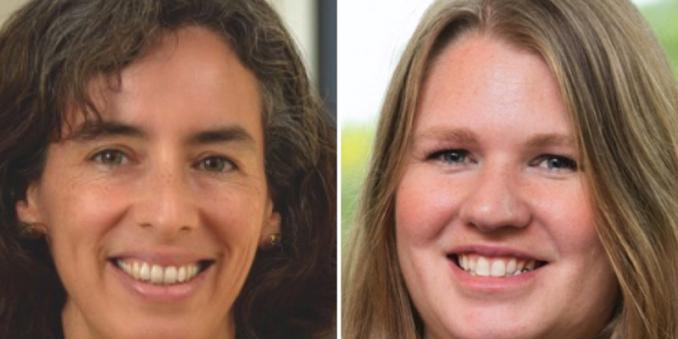 Matthew Desmond's 2016 book, Evicted, a Pulitzer-winning exposé on poverty in Milwaukee, catapulted that city's housing crisis into a national spotlight. Other studies followed in Chicago and New York.

Then the Legal Aid Society of Cleveland launched an effort to identify specific problems and potential solutions.

"We thought: Do we need to do our own research study in Cleveland?" said Abigail Staudt, JD, a Legal Aid lawyer. "That's what led us to Case [Western Reserve]" and specifically the Center on Urban Poverty and Community Development at the Jack, Joseph and Morton Mandel School of Applied Social Sciences.

Center researchers analyzed nearly 20,000 eviction cases that involved low-income households and were filed at Cleveland's Housing Court between 2013 and 2016. The researchers reviewed issues ranging from emergency shelter use to lead-poisoning rates in children. They also surveyed 88 tenants who appeared in court.

The resulting study, "The Downstream Paths of Evictions into Homelessness and Loss of Human Capital," completed in August, revealed "a worsening of housing instability and persistent exposure to very low-quality neighborhoods," said co-author Francisca García-Cobián Richter, PhD, a research assistant professor at the Mandel School. The research also showed that 78% of evicted tenants were women, 77% were black and 60% had children.

April Urban, MSSA 2008, a research associate at the Poverty Center and study co-author, said that in many cases, an underlying condition caused the tenant not to pay rent. Most survey respondents "reported major property issues," she said. "Water leaks causing mold; rats and roaches—all kinds of vermin."

But according to the survey, tenants had legal representation in only 1% of cases, while landlords were represented in 66%.

That led to a key study recommendation: provide tenants facing eviction the right to a lawyer.

Richter said Cleveland Housing Court—whose one judge is Ronald J.H. O'Leary, JD (LAW '97) — was very helpful in facilitating the survey. While the court has successful initiatives to support tenants, Staudt said, it doesn't have authority to establish a right to a lawyer for tenants facing eviction; that must be legislated.

Change, based in part on the Mandel School research, is coming.