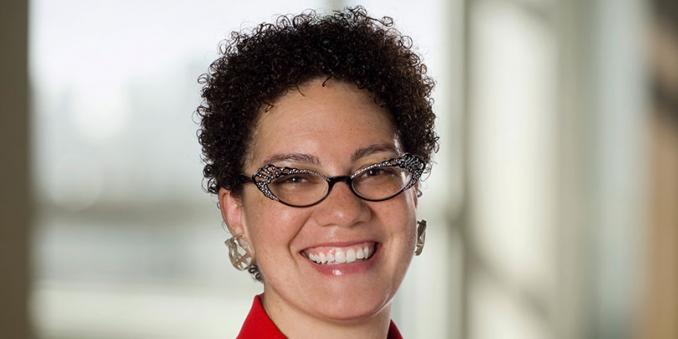 An education innovator, Walsh formerly held leadership roles with the Bill & Melinda Gates Foundation, the Lumina Foundation, and The Heinz Endowments. She began her career at Cuyahoga Community College.

Walsh earned her bachelor’s degree in social work from Cornell University. She received a Master of Science in Social Administration from the Mandel School in 1994 and a law degree from CWRU’s School of Law in 1997. In 2017, Johnson C. Smith University awarded her an honorary doctorate degree when she spoke at the school’s commencement ceremonies.

Walsh is currently a board member of the Trellis Foundation and a member of the Ohio Bar, having received national recognition for her portfolio of work with organizations at the intersection of innovation, technology, and learning.

She has shown a commitment to fostering significant change and working collaboratively to bring about improvements in areas such as philanthropy, higher education, and community development.

Walsh will be receiving an honorary Doctor of Humane Letters, Honoris Causa from the university as well as the Advocate for Human Rights Award from the Mandel School.

We look forward to hearing her speak during our commencement ceremonies!