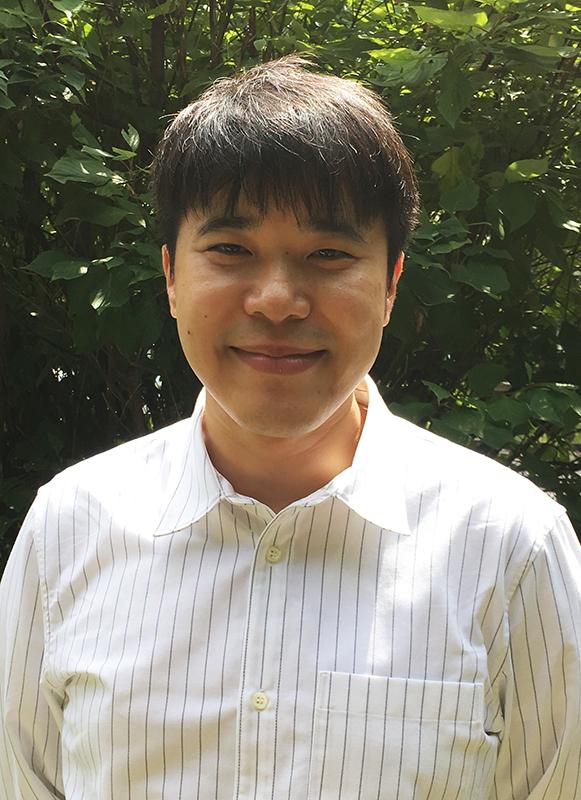 Bor Chen earned his BSW and MSW at Nation Taiwan University in Taipei. During his MSW program, he concentrated on poverty issues, cared about minority people, and conducted qualitative research to explore the living contexts of tribal children in Taiwan. After graduation, he worked in the Taiwanese government for nearly nine years, not only providing social services but also planning national policies. As a social worker for child protection, he dealt with the risks or crisis of clients and their family members by performing case management. As a specialist, he planned projects for people with disabilities to promote their employment, designed policy to improve the domestic conditions of gender quality, and drafted a law to assist children in poor families to accumulate fiscal resources for their future learning. As the secretary to the Minister at Executive Yuan, led by the Premier, he analyzed policy issues in population, gender inequality, and social welfare to help the Minister formulate national policies. Those work experiences make him focus more on inequality people suffering and ponder how to help people he cares about by developing appropriate policies or programs. His research interests are how to bolster low-income households to resist economic insecurity and how to buttress vulnerable children to overcome difficulties developing so they can have big dreams. He wants to be influential in social welfare studies and hopes to contribute his efforts to professional advancements in social work.