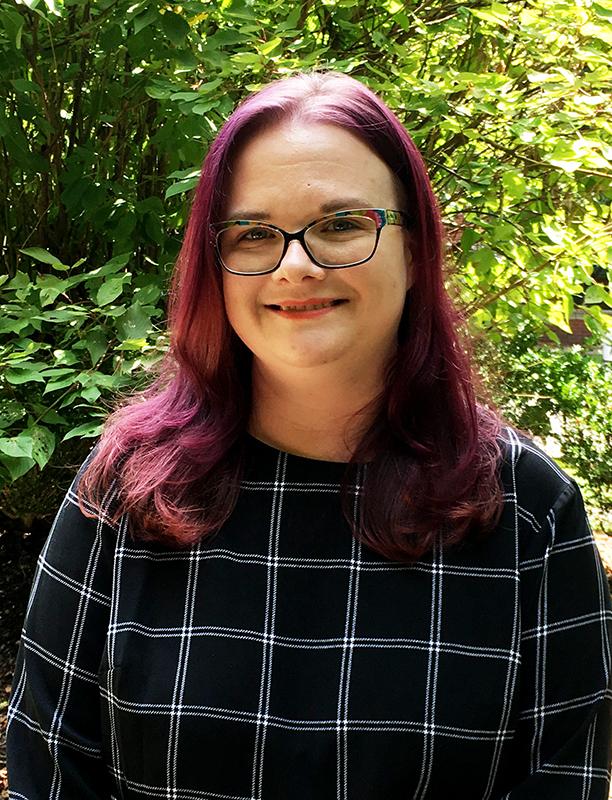 Kari O'Donnell earned her Bachelor of Arts in English Literature and History from John Carroll University in 2006. She relocated to the Mid-Atlantic where she received a Master of Arts from George Washington University in 2012 in Women’s Studies with a concentration in labor and low wage employment. Her Master’s thesis explored the lived experience of welfare recipients in Cleveland, Ohio, through in-depth semi-structured interviews. During her time in the Mid-Atlantic, she worked for a variety of organizations developing her research and evaluation skills. After finishing her Master’s degree, she worked for the University of Maryland’s (UMD) School of Social Work studying Maryland’s welfare data on a macro level utilizing the state’s administrative data to conduct longitudinal analysis. After leaving UMD, she transitioned toward public health research working for the National Association of County and City Health Officials (NACCHO) where she employed a variety of methodologies including survey data collection, interviews, and focus groups. In addition to her work with NACCHO, she worked on a national sexual assault crisis line with the Rape Abuse and Incest National Network (RAINN), and she serves as a subject matter expert for the Department of Defense. While with NACCHO, she collaborated with her colleagues on several presentations and published papers on public health topics including HIV screening and treatment, injury and violence prevention, and opioid treatment and prevention. Her research interests regard the intersections of violence, poverty, gender, and class within the United States.