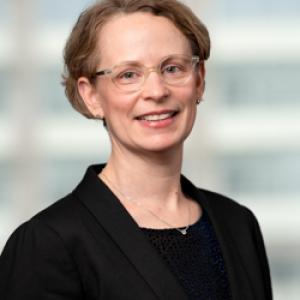 A Tale of Two Food Cities

Join us as the work of Dr. Darcy Freedman, PhD, MPH and the Swetland Center is featured as part of the Science Café Series at the Music Box Supper Club in Downtown Cleveland on Monday, September 9th, 2019.

A Tale of Two Food Cities
Cleveland has a growing reputation for having some of the best restaurants, a robust urban agriculture scene, and innovative food incubators. Cleveland is also one of the largest urban agriculture cities in the country and has one of the oldest and most successful food policy coalitions. The glow emanating from these assets should not blind us to the fact that there is another Cleveland with seemingly intractable inequities in its local food system, such as high rates of food insecurity and gaps in access to healthy foods for many people. Nearly two-out-of-three Clevelanders live in neighborhoods with limited access to full-service supermarkets. These so-called “food deserts” are proxies for underlying economic, social, and health inequities.

Closing this gap requires strategic changes to the local food system, such as food business development that supports the creation of livable wage jobs for residents in areas with the least access to healthy foods, and community development that better links residents to resources, like housing, transportation, and social supports needed to thrive.

Science Café Cleveland is part of an international movement that aims to bring scientific research to the general public.