Starting Monday, April 18, individuals using Floors 3 and 4 of think[box] are required to wear masks in accordance with university policy for instructional spaces. Please contact us if you have questions. 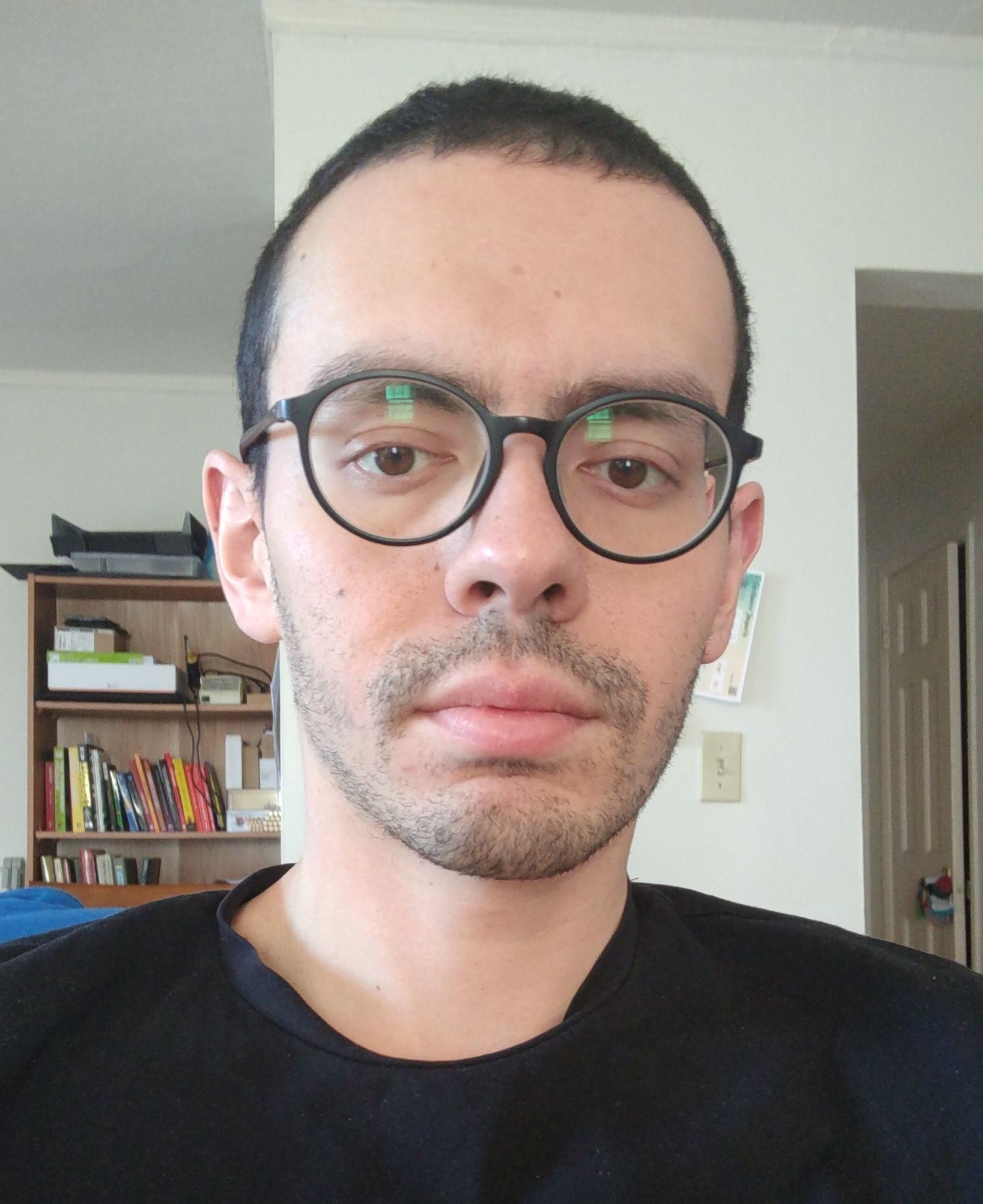 Umit Erol worked at think[box] as a technician on the Fabrication Floor while he pursued his master's degree in mechanical engineering.

Was mechanical engineering always of interest to you? Can you tell us a little bit about your experience with mechanical engineering and general making prior to your university career?
I've always made stuff and I was always in workshop-like environments since I was probably 12 maybe 14 years old. So, I've always been around making stuff like woodworking and metalworking or some sort of machinery. Sometime in high school I actually thought I wanted to go into something like computer science or software engineering; that's what my parents do. But I always knew I wanted to do some sort of engineering or science and then in high school I got into robotics and I realized that I enjoyed the mechanical side of things a lot more. I enjoyed design and I enjoyed making things and working with people that had the tools that could make those things, so I decided to go to school for mechanical engineering based on that.

Why did you choose Case Western Reserve University?
Back in high school I was on a robotics team. I was working with one of the team’s mentors who was a university professor back in Istanbul. He is actually a CWRU alum. He got his PhD from Case. So, when I was looking at schools, I asked him about CWRU and he thought it would be a good fit for me. I happen to be a nerdy person and CWRU happens to be a nerdy school, so he said it would be a good fit and I think, ultimately, he was right.

Tell us a little bit more about what it was like transitioning from a high school environment in Istanbul Turkey to an undergraduate environment in the United States.
Changing cities is difficult. There's just a lot to it. There's a lot you need to learn. You have to learn new places, you have to meet new people. You have to go from your high school schedule to your college class schedule. Suddenly, you're making a lot of lot more of your own decisions. But one of the things I did early on was getting into research. I got into research as an undergrad and I actually worked in the same lab starting the second half of my freshman first semester. I started working there and initially they were looking for someone to design some stuff in 3D. Then, I moved on to making things that the lab needed for experiments. This was actually the reason I decided to go to graduate school because I really liked spending time in a lab. I was lucky that I found a lab that actually needed my set of skills. I was able to work with them and they were able to provide a good experience.

What you did with your free time? Did you plug into the Cleveland community at all? How about CWRU extracurricular clubs?
My freshman year I tried to get into more athletic things so I was in clubs for about a year. I biked around a lot, then. You know, later on, I decided to start doing more lab work and more indoor things, especially over the winter that kind of became a necessity.

At what point did you discover Sears think[box]?
It was actually pretty early during my freshman year. My roommate knew I liked to make stuff and said I would probably really enjoy Sears think[box]. This is also way back when think[box] didn't have a building of its own and it was a little room in the basement of the Glennan building on campus. I was a student at CWRU when the transition from the Glennan building to Richey-Mixon building occurred. At first, I volunteered and then subsequently started working as a student technician at think[box]. I started volunteering because I thought I could contribute to the knowledge-base on the fourth floor. I enjoyed having access to the space so I could make my own things and I could teach a couple of other students some things while I am working on my own projects. My hope was that it would lead to something good. I was able to teach other people but also I was able to learn from them. It was a good exchange, I think.

Can you talk about one or two projects that you worked on at think[box] that stood out for you during your time there?
When I was in my undergrad lab I needed to make this pump for a device I was building. I designed it so that I could make most of it with equipment in my lab but at some point I needed access to a CNC machine. Jason Bradshaw taught me how to run the machine and I ended up making two parts that I needed using the CNC at think[box]. I think that was the single biggest learning experience for me. Programming the CNC and running a machine was something I did many more times over the years so I kept building on that and  that’s now what I do for a living. I think this was one of those kind of key moments, if you will.