As the University starts the 2019-2020 academic year, the Tinkham Veale University Center is reflecting on its five-year history, having opened its doors to the public on Aug. 24, 2014.

Thousands of students, faculty, staff, alumni and friends came together to celebrate that evening. A donor recognition ceremony thanked the center's many contributors and President Barbara R. Snyder officially dedicated the facility with fireworks and an outdoor concert by OK Go. 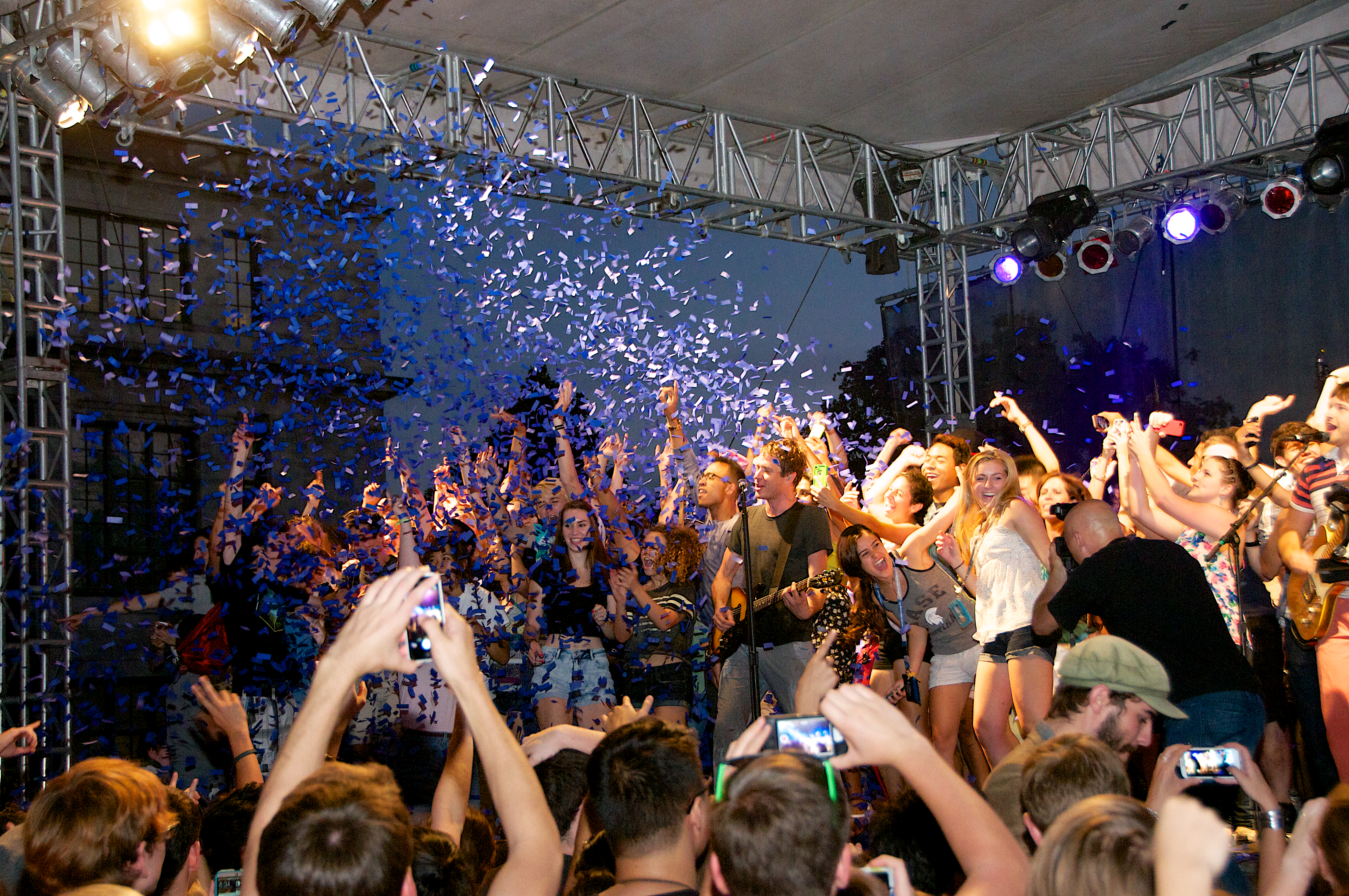 Since then, the University Center has had a dramatic impact on the campus. Millions of visitors and thousands of events have taken advantage of everything the center has to offer. Boasting an impressive 82,000 square feet, the facility is capable of transforming within hours to entirely different use formats, making it one of the most adaptable and useful spaces on campus.

When the facility opened, President Barbara R. Snyder commented “One of the aspects of this project that most appealed to Tinkham Veale was its potential to draw people together from across the campus.”

Veale, the facility's namesake and a 1937 graduate, died in 2012 at age 97 before the building opened. He was one of the university’s most generous alumni and his foundation’s $20 million commitment allowed construction to begin. Veale was present during the groundbreaking ceremony in May 2012. 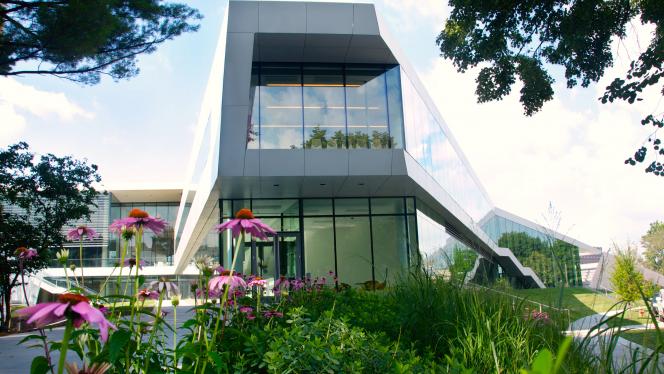 Five years can have a dramatic impact on how the campus community has evolved to utilize the many amenities within the University Center.

Find Out How
Environmental Impact 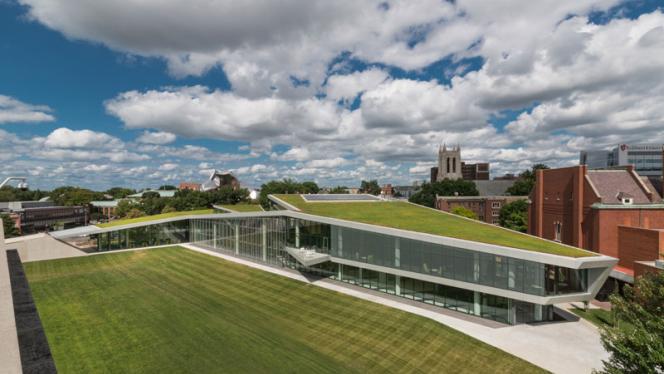 After being designated a LEED Gold facility, the University Center continues to be a shining example of sustainability for the campus. 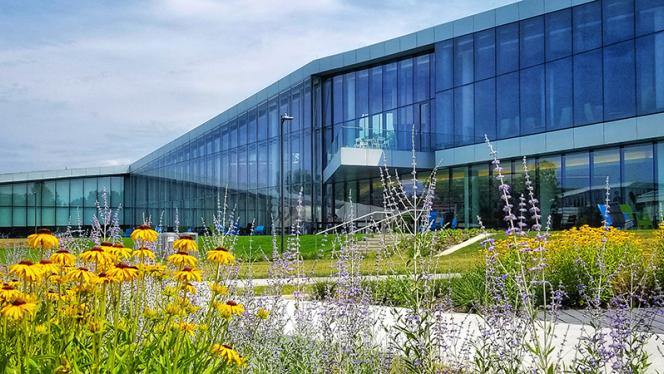 Capitalizing on five years of success, the University Center has developed a plan to continuously improve our operations.