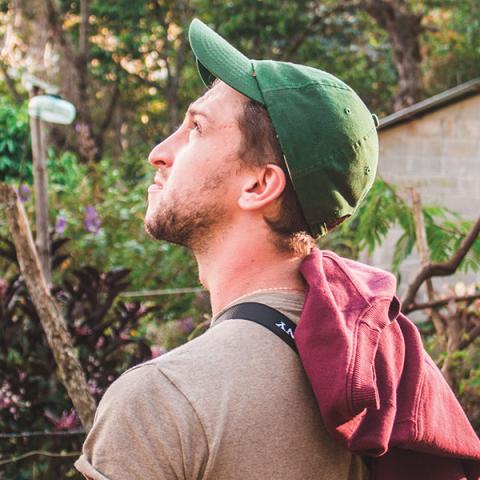 Neil Chavan made his first trip to Las Pilas, Costa Rica, when he was a junior, majoring in chemical engineering and environmental studies.

After developing his plan on campus, he was finally on the ground, installing the first half of a pipeline that would deliver drinking water during the dry season. With other members of CWRU’s Humanitarian Design Corps, he was training residents to install the other half, and to maintain it over time.

But when Neil returned a year later, he saw that erosion and other environmental issues already threatened the project. He wondered who would be responsible until the community could officially take over.

CWRU’s new Center for Engineering Action is solving that problem. Now, important projects are more likely to last, even after the founding students graduate.