5 Things to Know About ... Human Trafficking 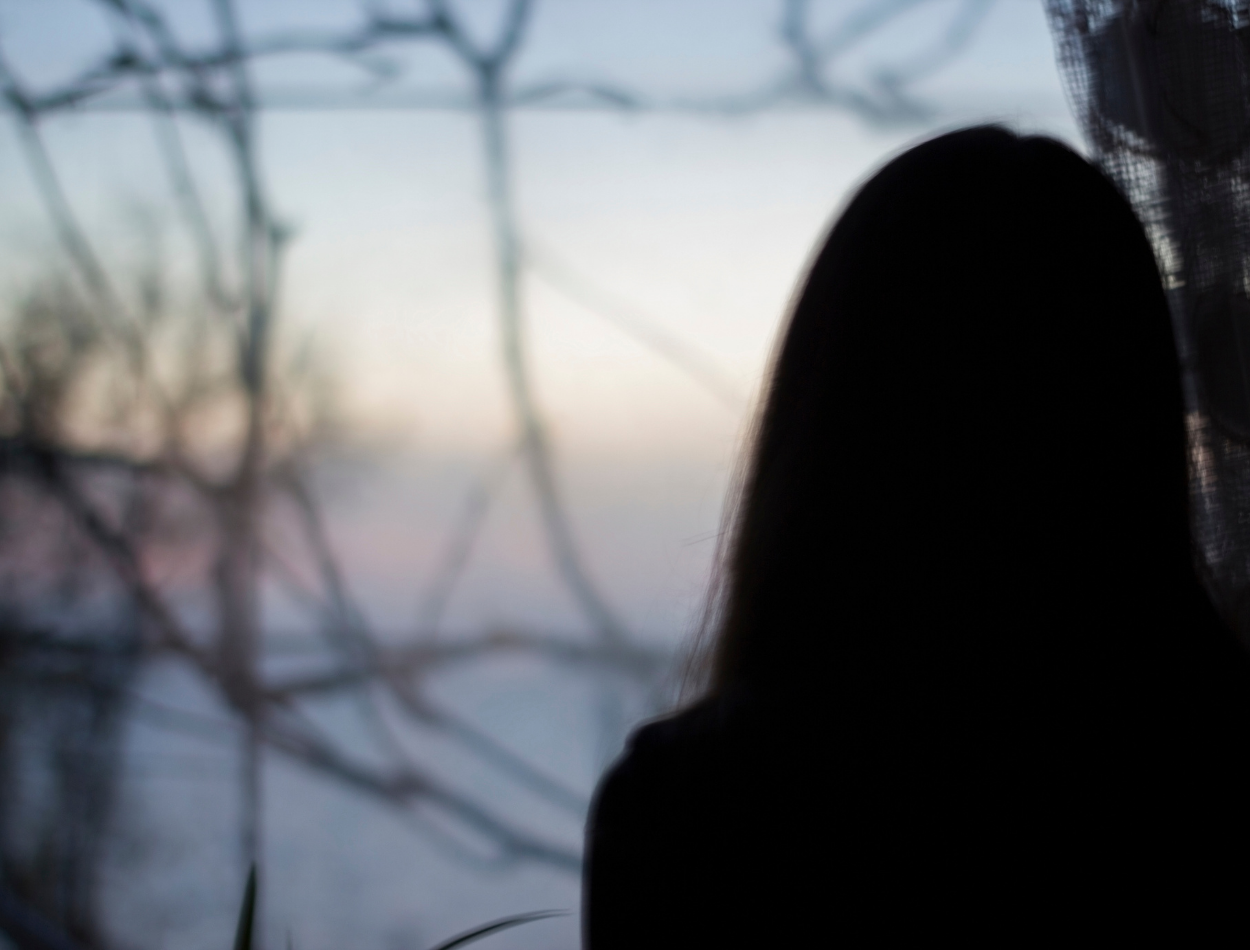 January is National Slavery and Human Trafficking Prevention Month. To develop a better understanding of human trafficking—which the U.S. Department of Homeland Security describes as involving the use of force, fraud or coercion to obtain some type of labor or commercial sex act—The Daily reached out to Maya Simek, director of the Human Trafficking Law Project at Case Western Reserve University School of Law’s Milton and Charlotte Kramer Law Clinic; and Post-Graduate Legal Fellow Marie Magner (LAW ‘20).

Magner has been involved in the Human Trafficking Project as a CWRU law student and as a licensed attorney, assisting survivors and members of vulnerable populations with overcoming legal obstacles to creating stable lives. The project values interdisciplinary training and representation. Since its inception, the project and its clients have benefitted from the experience of personnel with dual degrees in law and social work. These dual degrees have supplemented the project’s ability to work across ecosystems and to understand how to navigate the structural barriers that clients inevitably confront.

1. Human trafficking has a relatively recent history and remains misunderstood and misreported.

2. Ohio is consistently ranked high amongst other states in human trafficking incidents, but the true numbers are underreported.

In 2021, Ohio had the fifth-highest rate of human trafficking among all 50 states. A study on the prevalence of human trafficking in Ohio, performed by investigators in the School of Criminal Justice at the University of Cincinnati, identified 1,032 known victims between October 2017 and November 2018 and approximately 4,209 at-risk individuals. But the researchers noted that these estimates are likely very conservative relative to the true number of victims.

Despite its depiction in movies and television, human trafficking does not always involve large-scale or international criminal activity. Nor does it always involve kidnapping. Instead, many traffickers use manipulation, threats or fraud. Many survivors have been trafficked by romantic partners, including spouses, and by family members, including parents. Learn more about the myths and realities of trafficking.

4. Men and boys are trafficked.

Despite accounting for more than 25% of global trafficking victims, men and boys are still being consistently left out of the conversation. Programs that focus on rehabilitation for criminal defendants who have been trafficked are not always open to male survivors. Part of this phenomenon stems from labor trafficking often being overlooked in favor of sex trafficking. Society also has trouble accepting that men and boys can be the victims of sexual violence. Whatever the reason, we will never be able to protect the entire community if we only focus on half of it.

Traffickers manipulate their victims by finding or creating a need in them and then filling it. These needs might be shelter, income or drugs to satisfy an addiction. While many lawmakers focus their efforts on deterring the traffickers, a more effective approach might be removing stigmas and prejudices against vulnerable members of the community.

For example, if we can end the stigma against sex work, sex workers can not only operate more independently without relying on pimps but also more easily transition to other forms of work without being held back by their past.

These five things to know about human trafficking are just the tip of the iceberg when it comes to understanding and impacting the scale of human trafficking.Improvements to the foster care system, easier access to healthcare and additional educational opportunities for low-income students are just a few examples of how we can decrease the prevalence of human trafficking while increasing the strength of our communities.

For more information about the Human Trafficking Law Project and its director, Maya Simek, check out the following articles: