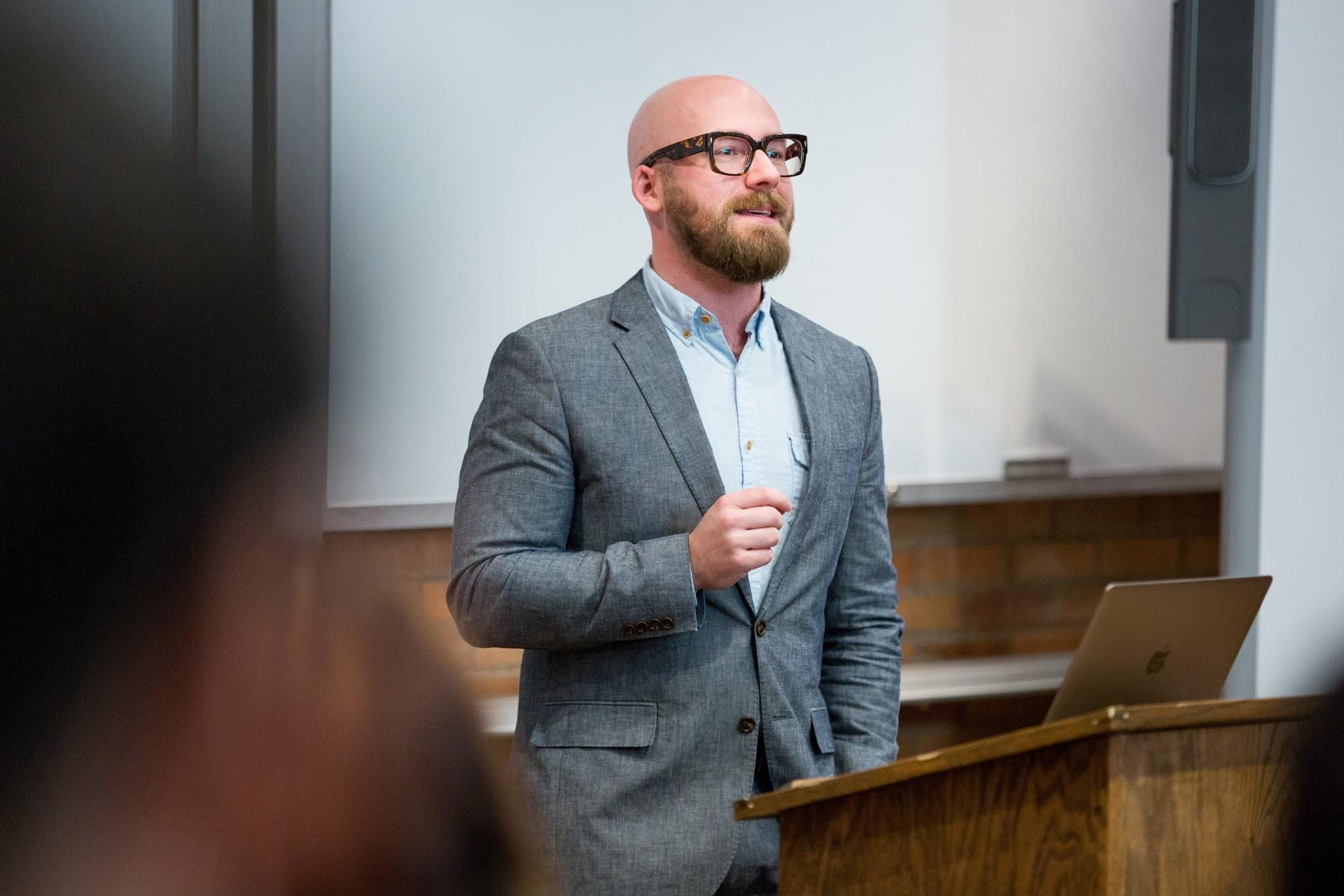 Case Western Reserve University School of Law is pleased to announce that Professor Aaron Perzanowski has been appointed the John Homer Kapp Professor of Law. This chaired professorship was previously held by former Dean Peter Gerhart, who passed away in February 2021.

Perzanowski joined CWRU School of Law in 2013. He is associate director of the Spangenberg Center for Law, Technology & the Arts and teaches copyright, trademark, and property law. His research on the intersection of intellectual and personal property explores the notion of ownership in a digital economy.

Perzanowski’s book, The Right to Repair (Cambridge University Press) published in Feb. 2022. He is also co-author of The End of Ownership (MIT Press 2016) and co-editor of Creativity Without Law (NYU Press 2017).

“An endowed chaired professorship is one of the highest honors in academia, and Aaron is a worthy recipient,” said Co-Deans Jessica Berg and Michael Scharf, in announcing Perzanowski’s chair.  “Aaron is a superb teacher, an institutional leader at our school, and among the most productive and impactful scholars in the field of intellectual property law.”

Perzanowski will be formally honored at a chairing ceremony in May as part of the annual Celebration of Faculty.