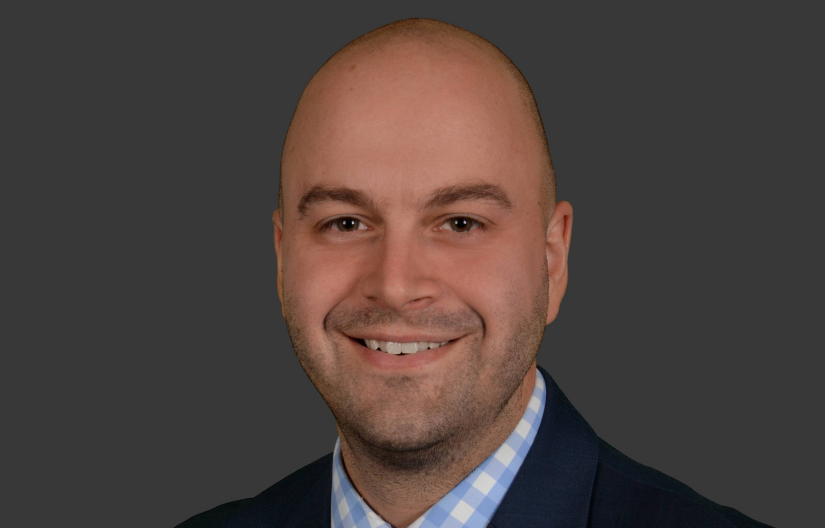 President Biden recently declared June as National Immigrant Heritage Month, a topic about which Aleksandar Cuic, adjunct professor of law and director of the Immigration Clinic at the Milton A. Kramer Law Clinic Center, is very familiar.

Originally from Serbia (the former Yugoslavia), Cuic’s family immigrated to the United States in 1970, first settling in New Jersey and then in Cleveland.

Cuic describes his journey to a career in immigration law as serendipitous—the result of degrees in Russian language and international business, an MBA and a JD paired with well-timed career opportunities. Now, he’s shaping the next generation of immigration lawyers at the School of Law.

Read more about Cuic’s “5 things to know” about immigration in the daily.