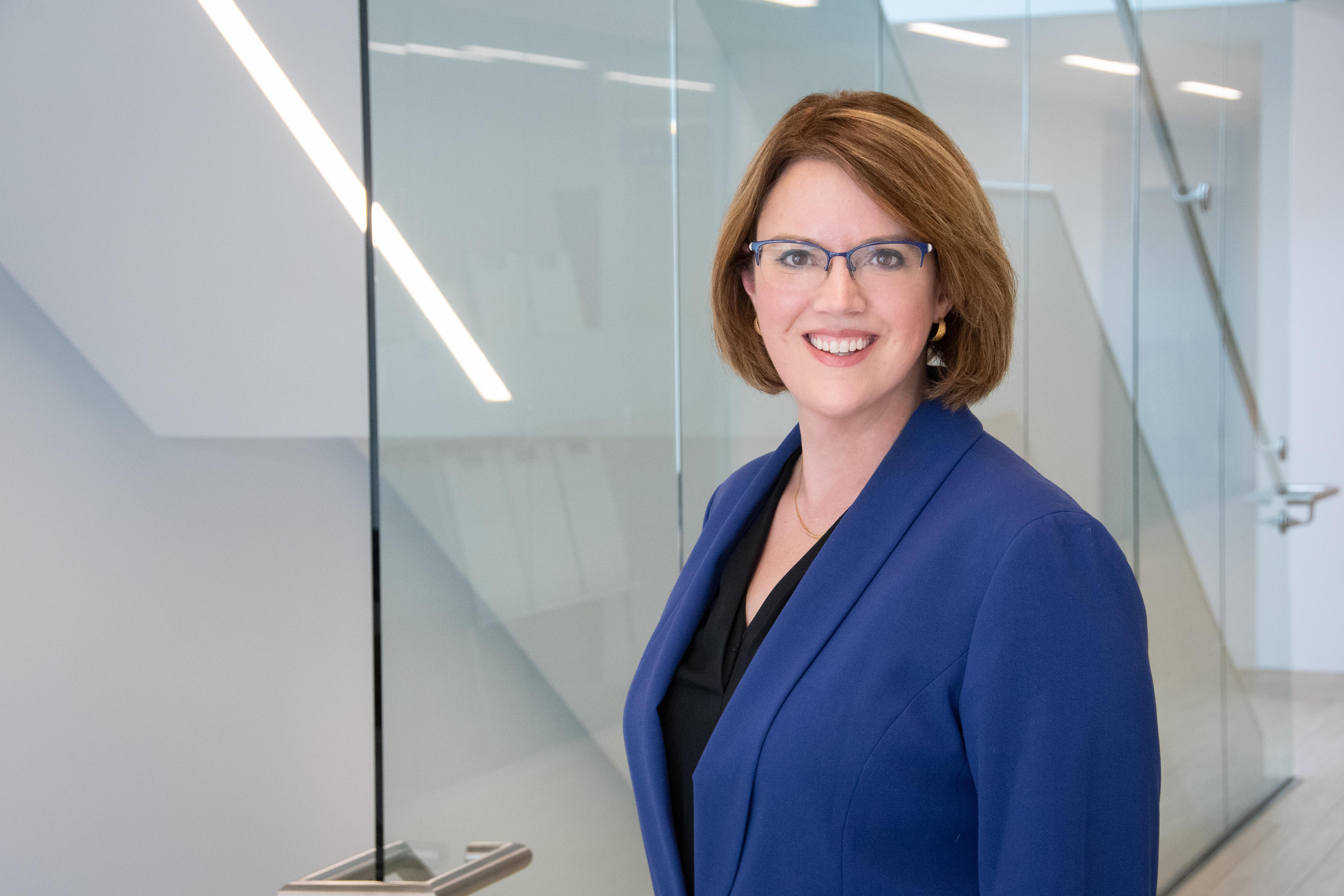 Robertson has been a member of the Uniform Law Commission since 2016. A faculty member since 2007, she teaches civil procedure, professional responsibility and secured transactions.

Last fall, Leiter released the list of the 10 most cited scholars in the field of Public Law, which included the School of Law's Jonathan Adler. A separate study based on Leiter’s data, ranked Adler as the sixth most cited professor in the field of Environmental Law.  Adler is the Johan Verheij Memorial Professor of Law and director of the law school’s Coleman P. Burke Center for Environmental Law. preLaw magazine ranks the law school's environmental law program, under Adler’s leadership, as one of the top programs in the country with an “A” ranking.

And a separate list of top cited scholars in the field of Health Law based on Leiter’s data includes Sharona Hoffman at #9. Hoffman is the Edgar A. Hahn Professor of Law, professor of bioethics in the School of Medicine, and co-director of the Law School’s Law-Medicine Center. Established more than 50 years ago, the Law-Medicine Center is ranked #11 in the country by U.S. News and World Report (2022 rankings edition).

Robertson, Hoffman, and Adler are just a handful of the leading scholars on one of the most prolific law faculties in the country—Case Western Reserve University School of Law is ranked 36th best according to the recent Sisk/Leiter Study on scholarly impact.