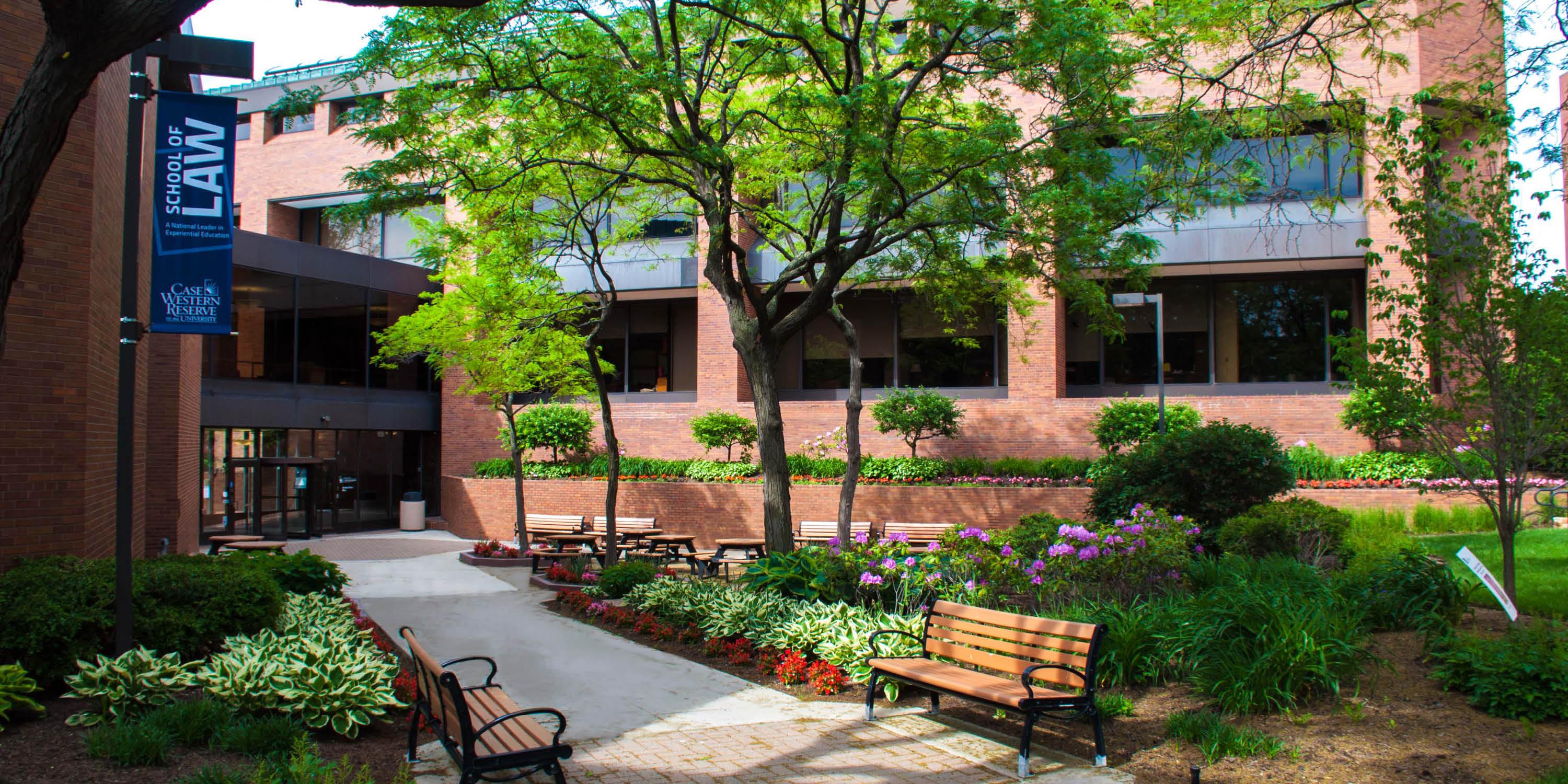 For nearly a decade, Professor Aleksandar Cuic and his students in the Case Western Reserve University (CWRU) Immigration Law Clinic have been on the frontlines of the battle for human rights in America’s immigration courts. On April 20, they scored a major victory.

A client from Trinidad & Tobago had been ordered removed by an immigration judge in Detroit; the client, rendered homeless due to serious issues with sexual abuse, had failed to appear for a hearing. The CWRU team of third year law students—Charlee Thomas, Courtney Koski, Mrinali Sethi and Emma Wilson—were able to get her case reopened and get the venue changed to Cleveland. After the students filed briefs and argued at the deportation hearing, the immigration court granted their client’s application for permanent residency. The government waived appeal, ending her eight-year court battle.

Ranked 6th in the nation in practical training by PreLaw Magazine in 2021, CWRU has nine clinics. Under the Law School’s capstone program, every third-year student either undertakes a semester-long clinic or externship to gain hands-on experience.

“Cleveland is the ideal place for an immigration clinic since we have one of the nation’s regional immigration courts and a continuing flow of new immigrants from all over the world,” said Cuic.

“Our students are having an impact on their client’s lives and they are developing a marketable skill in gaining employment in the field,” said Cuic.