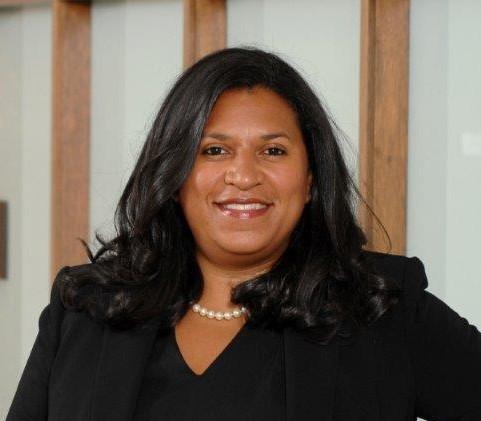 President Joe Biden has nominated Marisa Darden, an adjunct professor at Case Western Reserve University School of Law, as the next U.S. Attorney for the Northern District of Ohio. If confirmed, Darden will be the first Black woman to hold this position.

The office of U.S Attorney handles federal prosecutions—ranging from terrorism to large-scale drug trafficking to violent crimes and political corruption. The Northern District serves over 6 million Ohioans in the state’s 40 most northern counties, with court locations in Cleveland, Akron, Toledo and Youngstown. Darden must now be confirmed by the full U.S. Senate.

Darden currently is a principal in the Cleveland office of the global law firm Squire Patton Boggs. She previously served as an assistant district attorney for the Manhattan District Attorney’s Office and as assistant U.S. Attorney in Cleveland from 2014 to 2019.

Darden’s confirmation would represent the third person in recent years with a CWRU School of Law connection to lead the  Northern District of Ohio U.S Attorney’s Office. She would replace Justin Herdman, who also had been an adjunct professor at the law school. Herdman co-taught International Criminal Law with Dean Michael Scharf.

Since January 2021, CWRU law alumna Bridget Meehan Brennan (LAW ‘00) has been serving as Acting U.S. Attorney. Brennan has been nominated to be a federal district court judge.