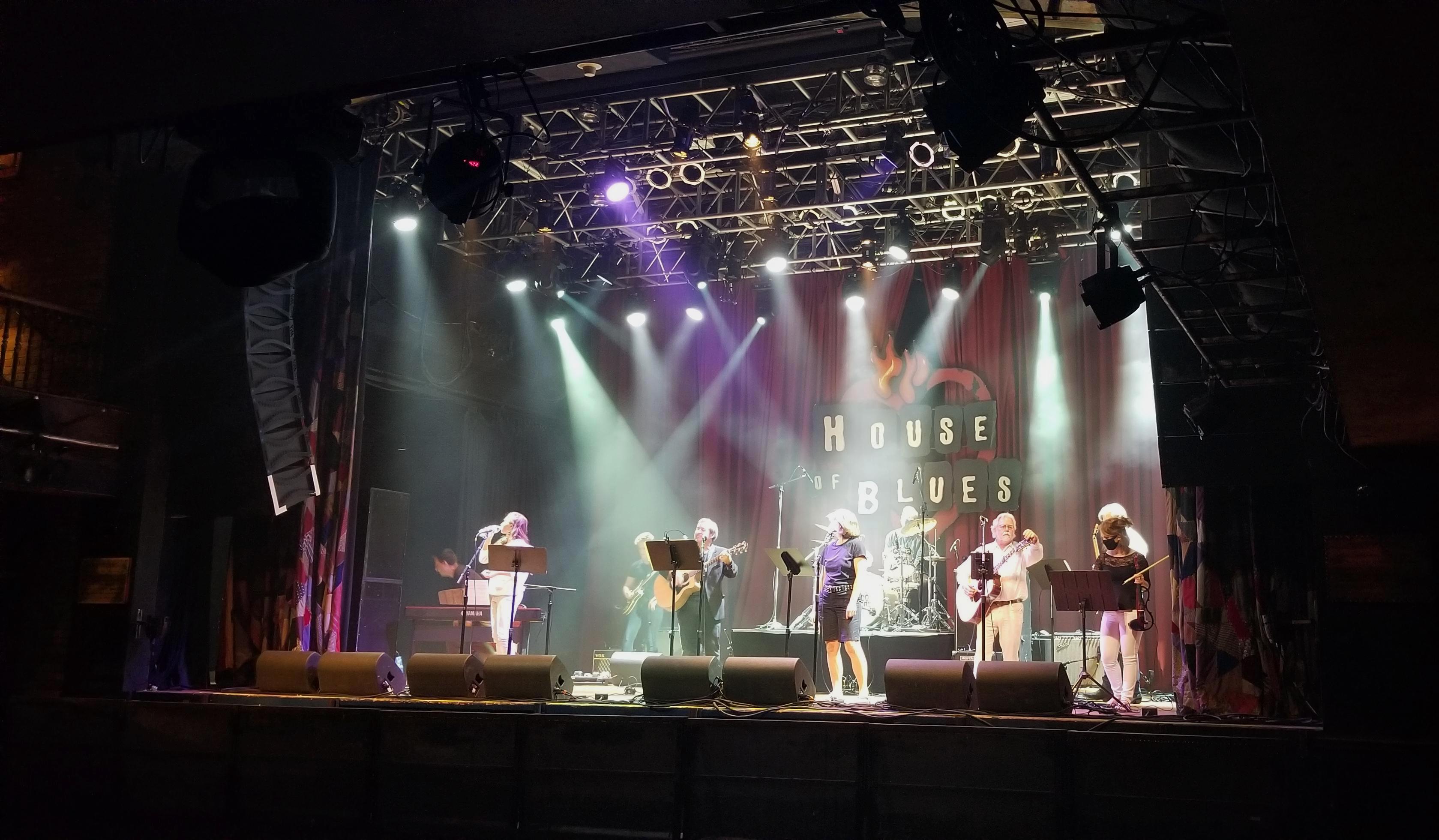 Long-time members of the Case Western Reserve community may have seen them play iconic campus hangouts like the Barking Spiker, Euclid Tavern or Cosmic Dave’s Rock Club. Others could have caught their 2018 show at the Rock and Roll Hall of Fame. But for anyone who has not seen Razing the Bar, the law school’s faculty and student band, they’ll get a chance to do so virtually while supporting a good cause.

On Sept. 24, Razing the Bar will perform in the annual “Jam for Justice,” a virtual battle of the bands-style event hosted by the Legal Aid Society of Cleveland to raise funds for programs to secure shelter, safety and economic security for people throughout Northeast Ohio.

Though COVID-19 safety precautions will prevent the usual in-person gathering of hundreds of fans, the House of Blues will stream the performances of eight bands comprised of local attorneys, judges, law students and faculty online from 7:30 to 8:30 p.m. today (Sept. 17) and Sept. 22, 24 and 29.

Viewers will have a chance to buy VIP tickets, participate in a raffle or donate while watching a free, fun show.

“Supporting an organization like the Legal Aid Society of Cleveland through music is such a wonderful way to bring people together for a good cause,“ said School of Law Co-Dean and band leader Michael Scharf. “We felt strongly that we needed to embody the old theater trope—the show must go on.”

Razing the Bar, whose name was chosen through a law school naming contest, was formed a decade ago. It succeeded an earlier unnamed law school band led by Professor Ken Margolis, who had been a member of The Choir, a Cleveland garage band whose single “It’s Cold Outside” was a top 50 hit in 1967.

“You’d be surprised at the level of talent that we have here,” said Co-Dean Scharf. “Carly, a third-year student concentrating in health law, was a former Pennsylvanian pageant winner known for her soaring vocals. Andy, who was just selected for the Law Review, has a degree from the prestigious Berkeley School of Music in Boston. Liz spent seven years as a professional musician between college and law school and Ryan is a member of the professional band Eerie Point out of Toledo.”

The band’s “Jam for Justice” set will feature 30 minutes of classic rock songs from the 1960s through today, with each song showcasing the talents of a different member of the band.

Learn more about the Jam for Justice event, including how to watch the webcasts and donate.