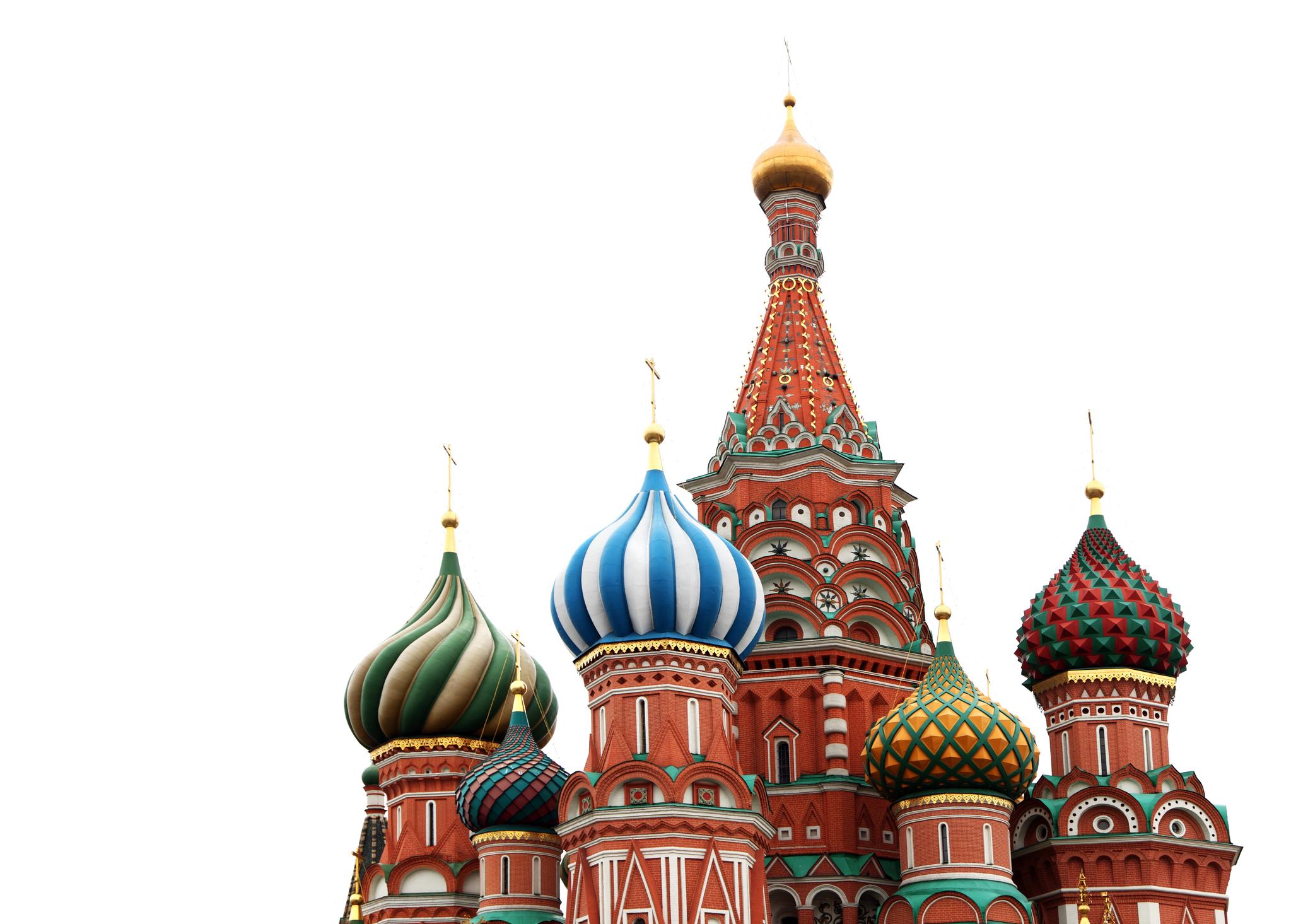 The School of Law at Case Western Reserve University has received a $158,000 grant from the U.S.-Russia Foundation to run the Visiting Russian Law Student Program.

With the recent passing of Sid Picker, the administration of the project is being brought in-house to CWRU School of Law, with continuing assistance from Jane Picker. Last summer, Co-Dean Michael Scharf applied for a grant from the U.S.-Russia Foundation, a U.S. non-profit that among other things supports Russian student visits to the United States. In January 2022, the foundation awarded Case Western Reserve the grant, which will pay for the Russian law students’ non-tuition expenses while in the US next academic year and cover the costs for a part-time project administrator. The participating law schools will provide the students with tuition waivers/full tuition scholarships for their LLM programs. The grant may be renewed.

Case Western Reserve has hired alumnus Alexander Loshakov (LLM ‘01) to serve as the grant-funded project director. Loshakov has worked as a corporate and tax lawyer in Russia and the United States, and currently lives in Pepper Pike, Ohio.

“We are very pleased to have received this grant so that we can continue this important program,” said Scharf. “The Russian students who have studied at our law school over the years have been among our best LLMs—and one of this year’s Russian LLMs tried out and was selected for membership on the law school’s award-winning Vis International Commercial Arbitration team.”