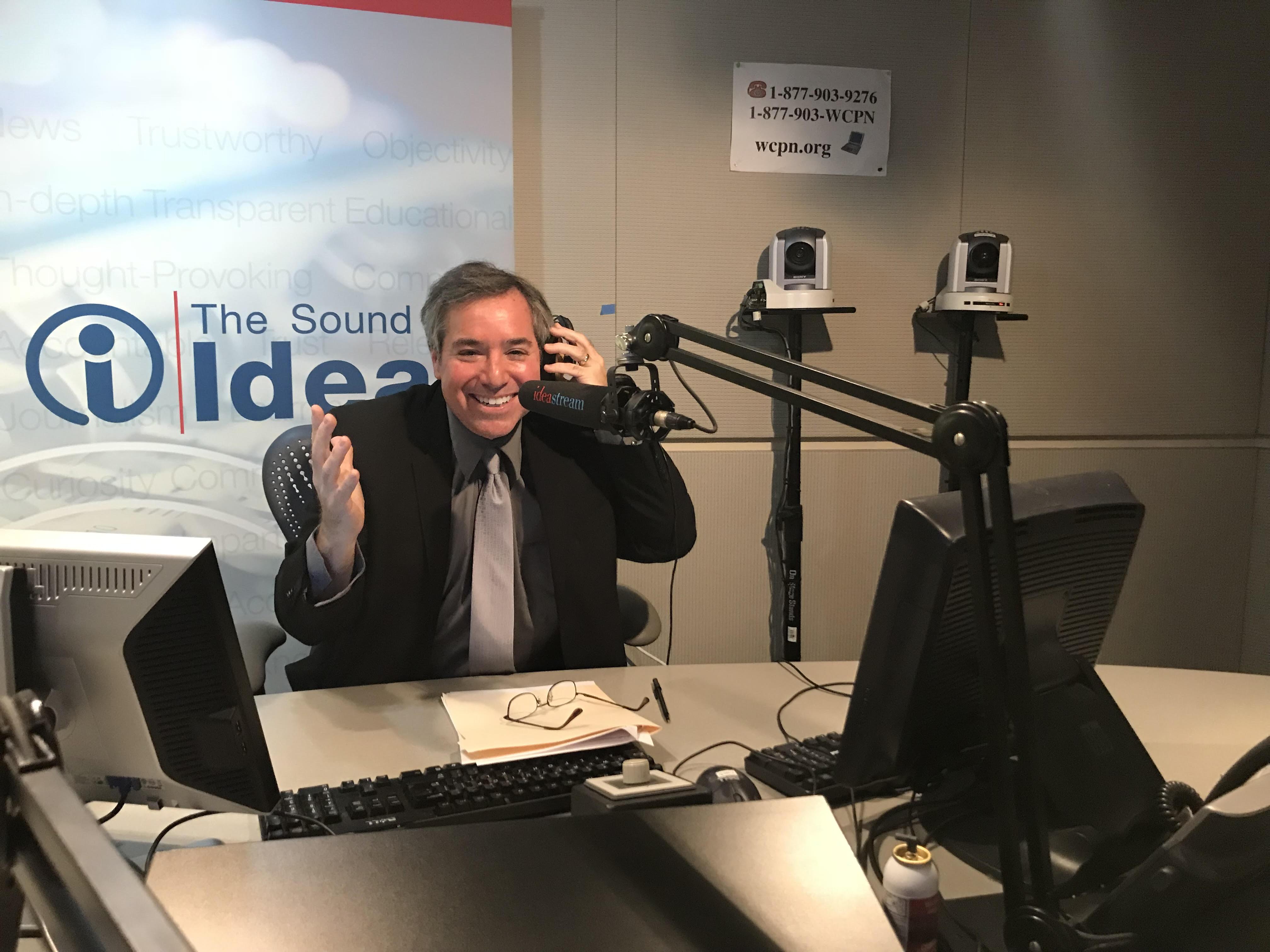 Russia’s invasion of Ukraine has shocked the conscience of humanity. Daily reports of Russian atrocities appear in the news. Worldwide, the cries for accountability are rising. But are Vladimir Putin and other Russian political and military leaders beyond the reach of international criminal law?

Case Western Reserve University School of Law Co-Dean Michael Scharf has assembled an expert panel on international prosecutions for “Accountability for Russian War Crimes,” a special broadcast of the one-hour radio program, “Talking Foreign Policy.” The show is scheduled to air on Monday, Oct. 24, at 9 a.m. and 9 p.m., on WKSU 89.7 FM, Cleveland’s NPR station. The broadcast is also available worldwide from the WKSU 89.7 FM livestream.

Experts joining Scharf for the Oct. 24 broadcast include:

CWRU is the only law school in the nation with a foreign policy radio program. “Talking Foreign Policy” launched in 2012 and is broadcast quarterly from Cleveland.