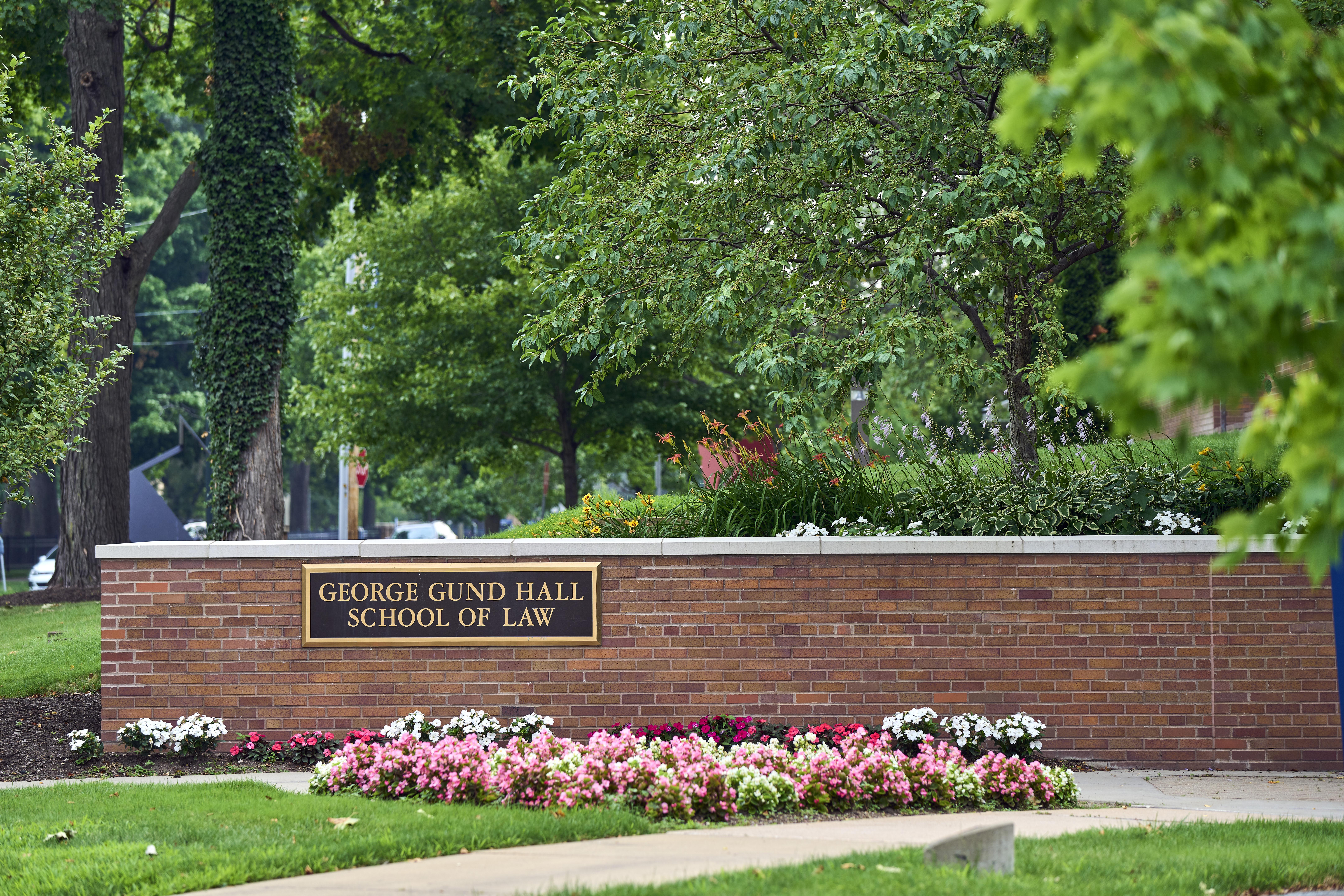 The School of Law at Case Western Reserve University is among the top law schools that produce the most “Super Lawyers” and “Rising Stars,” according to an article in this month’s National Jurist magazine.

The magazine reports that 13.5 percent of CWRU Law alumni have been named Super Lawyers or Rising Stars by Thomson Reuters—earning CWRU Law School the distinction of being #41 best in the nation in producing top lawyers, just behind University of Pennsylvania School of Law and ahead of University of North Carolina Law School.

Thomson Reuter selects “Super Lawyers” and “Rising Stars” based on peer nominations and evaluations combined with independent research, evaluating each candidate on 12 indicators of professional achievement. Selections are made on an annual, state-by-state basis. Just 5 percent of attorneys are selected each year as “Super Lawyers” and 2.5 percent as “Rising Stars.” Rising Stars are those who have been in practice 10 years or less.

“This study confirms the outstanding quality of our alumni across the nation,” said CWRU Law Co-Dean Michael Scharf. “We are proud of their accomplishments and the role we played in launching their stellar careers.”