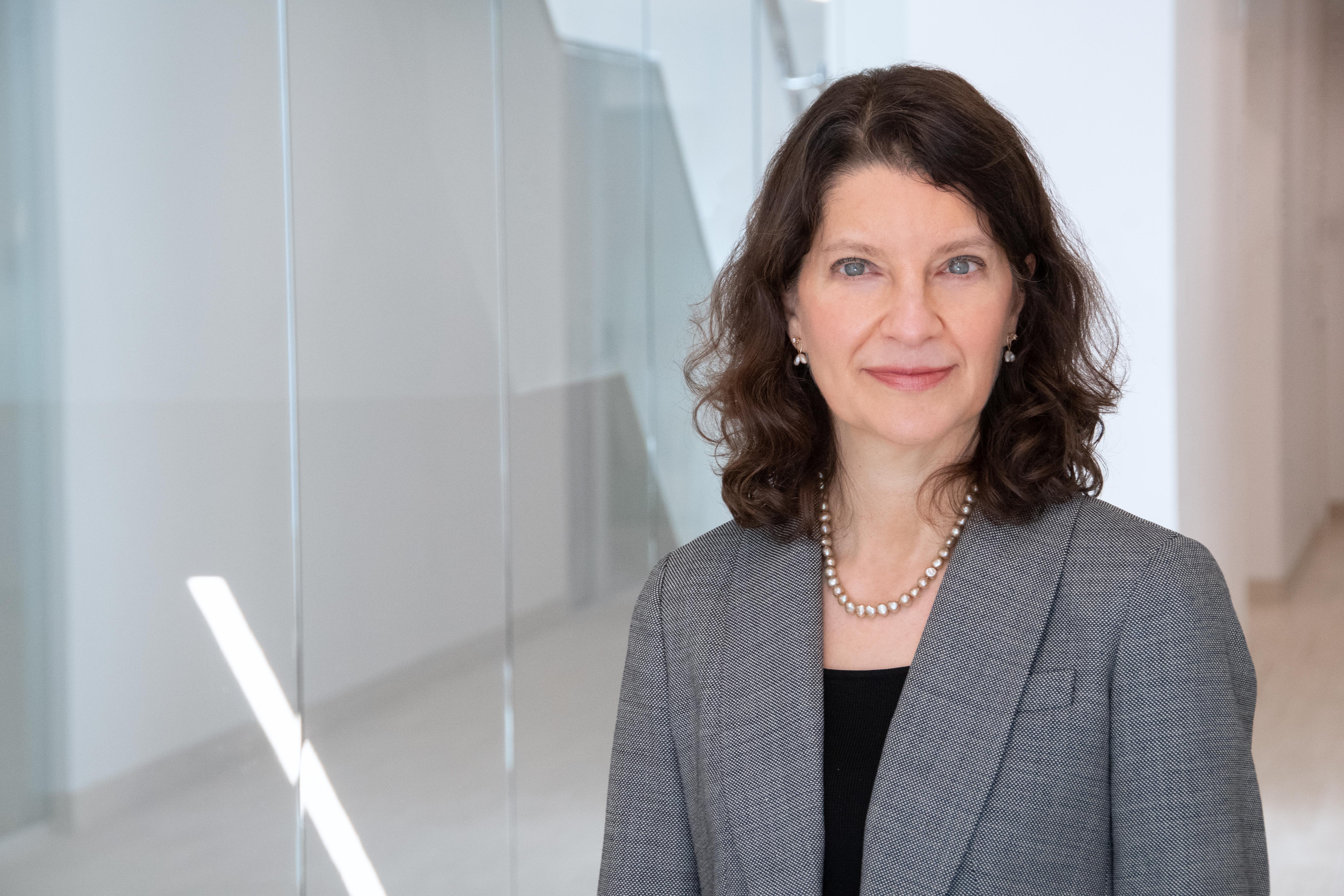 Case Western Reserve University School of Law Professor Sharona Hoffman was the ninth most cited professor in the field of Health Law from 2016-2020 (tied with three other scholars), according to a study released this month.

Hoffman is the Edgar A. Hahn Professor of Law, professor of bioethics in the School of Medicine, and co-director of the Law School’s Law-Medicine Center. Established more than 50 years ago, the Law-Medicine Center is ranked #11 in the country by U.S. News and World Report (2022 rankings edition).

Professor Hoffman received her Bachelor of Arts degree from Wellesley College, her JD from Harvard Law School, an LLM in health law from the University of Houston, and an SJD in health law from Case Western Reserve. She has published over 70 articles and book chapters on health law and civil rights issues. She has developed particular expertise and a national reputation in the area of health information technology, and is widely quoted by national and local media.

Hoffman’s work has appeared in the Georgetown Law Journal, William & Mary Law Review, and Boston College Law Review, among many other journals. She is the author of two books: Aging with a Plan: How a Little Thought Today Can Vastly Improve Your Tomorrow (Praeger 2015); and Electronic Health Records and Medical Big Data: Law and Policy (Cambridge University Press 2016).

Hoffman is one of the most cited professors on one of the most prolific law faculties in the country—CWRU School of Law is ranked 36th best according to the recent Sisk/Leiter Study on scholarly impact.