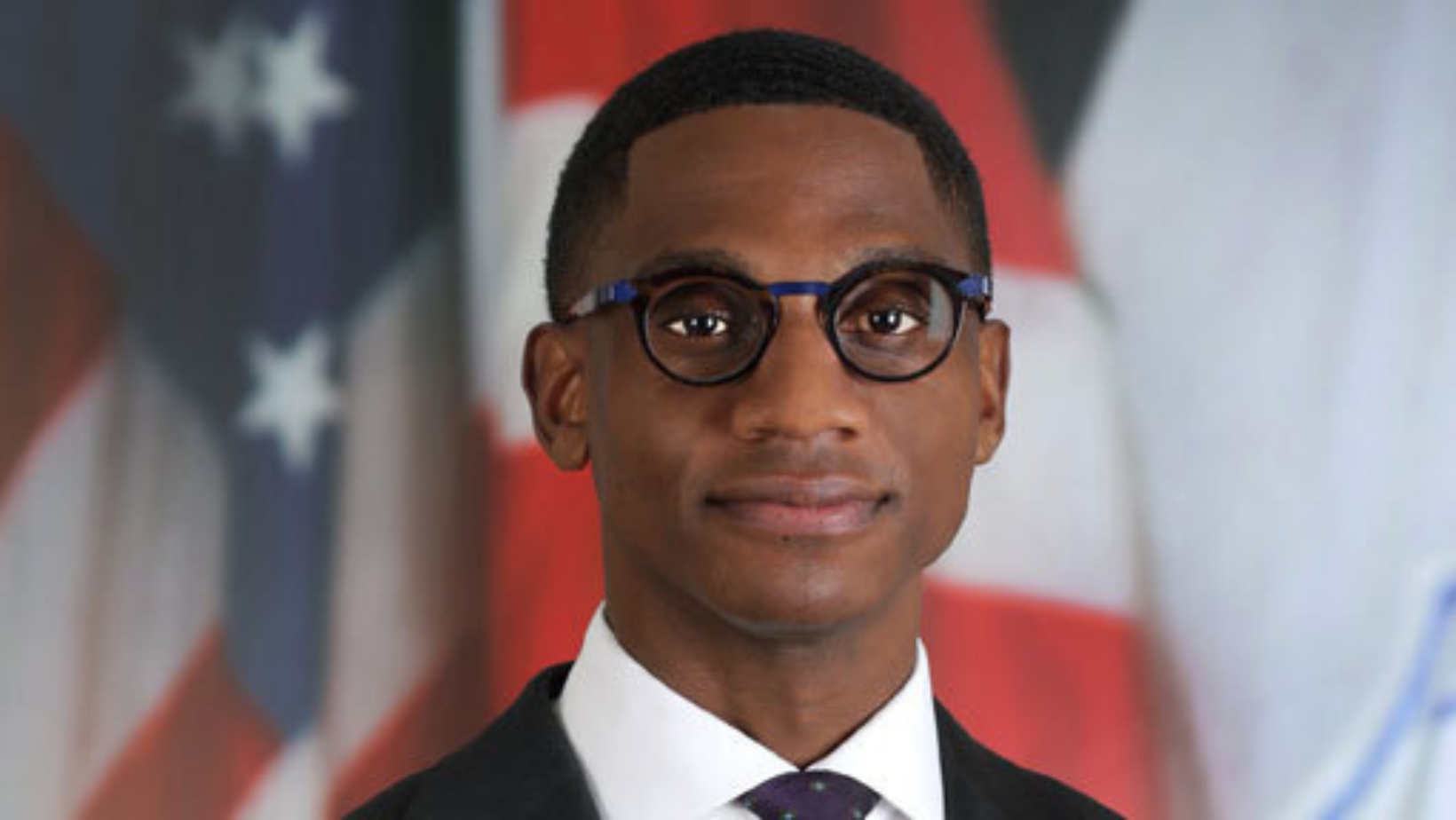 (This story originally appeared in Case Western Reserve's the daily on March 1, 2022.)

And, just as he simultaneously earned two degrees at the university, Bibb will appear at a second campus graduation ceremony that weekend. Four years after receiving his own JD from the law school, he will offer remarks to its Class of 2022 a day earlier in Severance Hall.

“The JD/MBA degrees I received from CWRU helped strengthen my belief that I could one day lead our city,” Mayor Bibb said. “I look forward to returning to campus and sharing words of wisdom to inspire the next generation of leaders.”

Cleveland’s second-youngest mayor when he took office in January, the 34-year-old Bibb has tackled the new role with energy—rolling out an ambitious 85-goal plan for his first 100 days, introducing legislation to support West Side Market growth, and even playing in the NBA All-Star celebrity game Feb. 19. Three days after that contest, he spent more than three hours defending his $1.8 billion city budget proposal.

“We are deeply honored that Mayor Bibb has agreed to speak at our ceremonies this spring,” President Eric W. Kaler said. “A Cleveland native who studied law and business here, he brings a unique perspective on how academic experiences can influence graduates’ subsequent pursuits.”

Bibb largely grew up in the city’s Mount Pleasant neighborhood, attending Trinity High School in Garfield Heights before earning his bachelor’s degree in urban studies from American University. While at American, Bibb interned with then-Sen. Barack Obama and spent a year at the London School of Economics studying urban development and economics.

His career includes stints at for-profit entities like Gallup and KeyBank, as well as nonprofit organizations such as Urbanova. While at Case Western Reserve, Bibb participated in campus groups focused on entrepreneurship and corporate finance and law; he also joined the boards of organizations like Destination Cleveland and the Ohio chapter of Teach for America.

“We are thrilled and honored that Mayor Bibb will be our law school graduation speaker,” Co-Dean Jessica Berg said, “and also that the rest of the campus will have the opportunity to hear from him as the keynote speaker for the overall university ceremony.”

Added Co-Dean Michael Scharf: “Even taking into account our many exceptional alumni, Mayor Bibb stands out as an inspiring leader.”

The law school’s diploma ceremony takes place at 3 p.m. Saturday, May 14, in Severance Hall, while the university’s commencement begins at 9:30 a.m. Sunday, May 15, in the Veale Convocation, Recreation and Athletic Center.