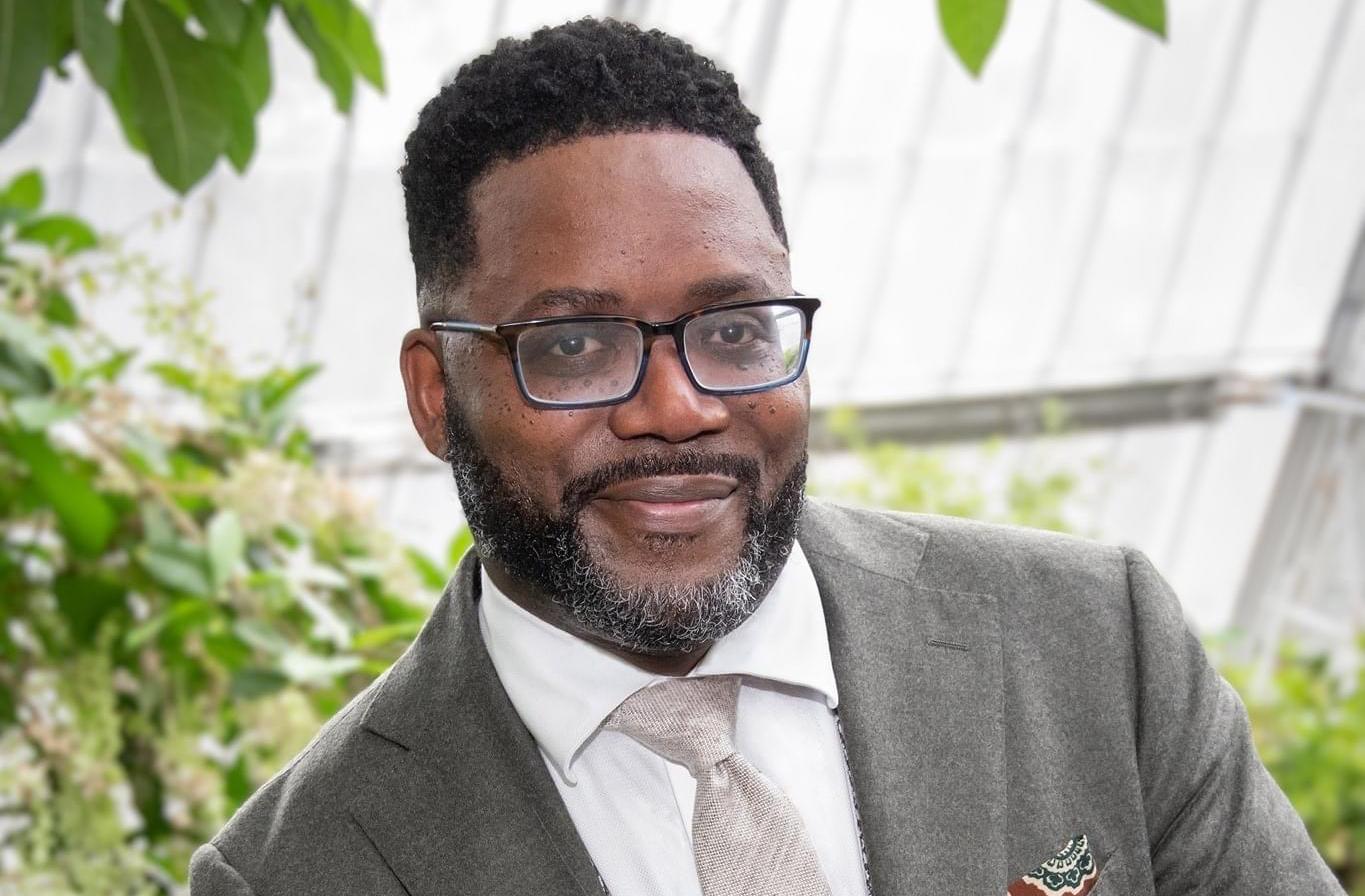 Professor Bryan Adamson was selected as a recipient of the university’s inaugural “Think Big Leadership Award,” which will be formally presented by incoming President Eric Kaler and Provost and Executive Vice President Ben Vinson III at a ceremony on October 5.

Provost Ben Vinson said Adamson has “had a transformative impact on the Law School during a time when racial injustice is prominent in the news and in minds across the university,” and he is “emblematic of what we are trying to accomplish as a university community.”

Adamson is the David and Ann Brennan Professor of Law and Associate Dean for Diversity and Inclusion at the law school.

Since joining the law school faculty in June 2020, Dean Adamson has led a series of online teach-Ins about the George Floyd killing, which attracted hundreds of participants. He facilitated three meetings for School of Law faculty members devoted to fostering discussions of race and justice in the classroom and established a new Dean's Cabinet for Diversity and Inclusion, on which two dozen prominent alumni serve and assist with a variety of initiatives, from recruitment to fundraising to student placement.

When Provost Vinson announced the "North Star" program, Adamson led the charge by negotiating pipeline agreements with a dozen prominent HBCUs. He proposed and launched a new year-long course on "Race and Justice" taught as separate seminars by 10 members of the school's faculty. The course attracted the attention of PreLaw magazine, which ranked the school #6th in the nation in public interest law, citing the course as an example of our cutting edge approach in this area.

In addition, Adamson worked tirelessly to launch the new summer Jump Start program for incoming students who may find law school challenging for a variety of reasons. And, he is currently working on a Racial Justice Leadership Certification Program to launch in the fall for law students interested in learning skills and tools on conscious and unconscious bias, discrimination law and organizational employee processes and procedures; interrupting bias; ally creation and organizational leadership.

“Bryan Adamson is a model of how one energetic faculty member can have a huge impact on an institution,” said Co-Dean of the School of Law Michael Scharf at the recent Faculty Awards ceremony, where Adamson was honored with the Law School’s Distinguished Service Prize.

More details about all of the Think Big Leadership Award winners is available in the daily.