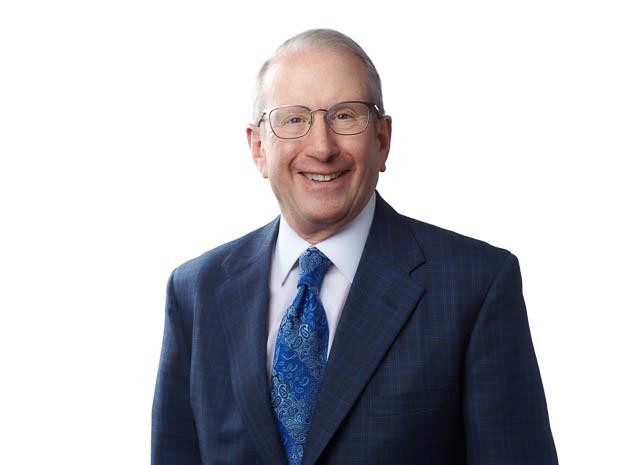 Donald Lampert, who taught Workers Compensation as an adjunct professor at Case Western Reserve University School of Law for 28 years, passed away on August 10, 2020 from a hemorrhagic stroke.  He is survived by his wife, Patty and his son, Charles.

Known by his friends as "The Professor," Donald began his career teaching political science at Arizona State before attending law school.  In 1986, Donald graduated from our law school and became an attorney specializing in Workers' Compensation and related employment litigation. He joined Calfee law firm as Senior Counsel from 1999-2020.

An expert trial and appellate litigator, he successfully argued several workers compensation cases before the Ohio Supreme Court.  “His clients loved working with him, and his students loved learning from him, as he had a rare ability to easily explain complex legal issues,” said Co-Dean Michael Scharf.

In addition to teaching, he served as a volunteer mentor to first year law students.

“In his stellar career, Donald received many local and national awards, but he was particularly proud to be selected in 2018 for the Law School’s Joan Gross '76 Annual Fund Award by the Law School’s Alumni Association for his inspiring leadership,” said Co-Dean Jessica Berg.