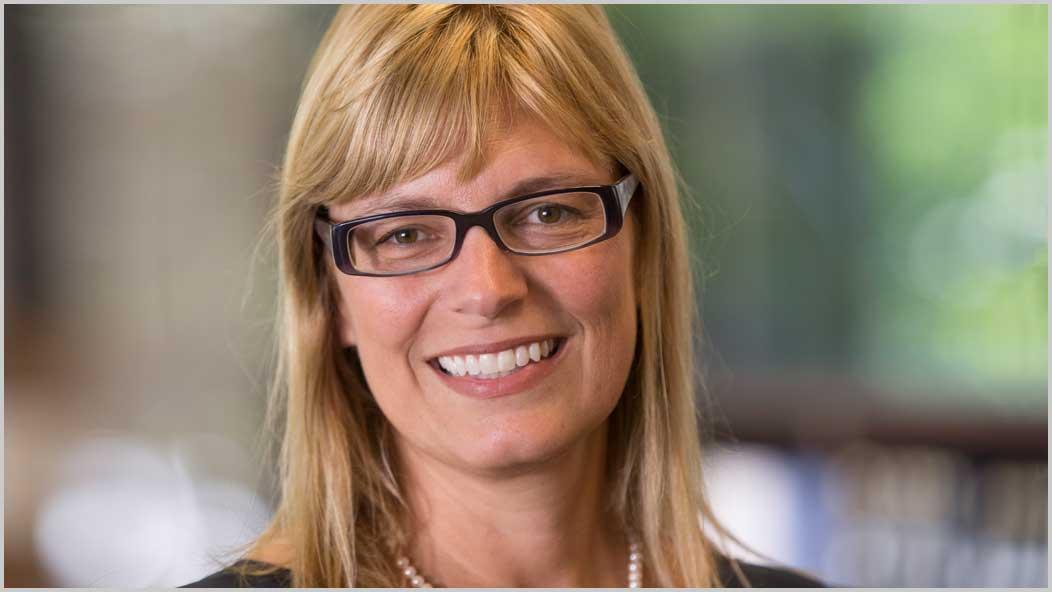 On May 21, a study examining eight years of abortion access in Ohio was released by the Ohio Policy Evaluation Network, or OPEN, which includes scientists from Ohio State, the University of Cincinnati, Cincinnati Children’s Hospital and Case Western Reserve University.

Jessie Hill, CWRU professor of law and associate dean for research and faculty development, was one of 12 authors who researched and wrote the paper, "Abortion Access in Ohio’s Changing Legislative Context, 2010–2018," which was published in the American Journal of Public Health.

The study examined abortion utilization in Ohio from 2010 to 2018, a period when more than 15 abortion-related laws became effective. Over the eight-year period, the study found that Ohio's abortion rates declined similarly in comparison to other U.S. states. While the proportion of early first trimester abortions decreased; the proportion of abortions increased in nearly every later gestation category. The study also observed that abortion ratios decreased sharply in most rural counties and when clinics closed, abortion ratios dropped in counties in which clinics were located and in surrounding counties.