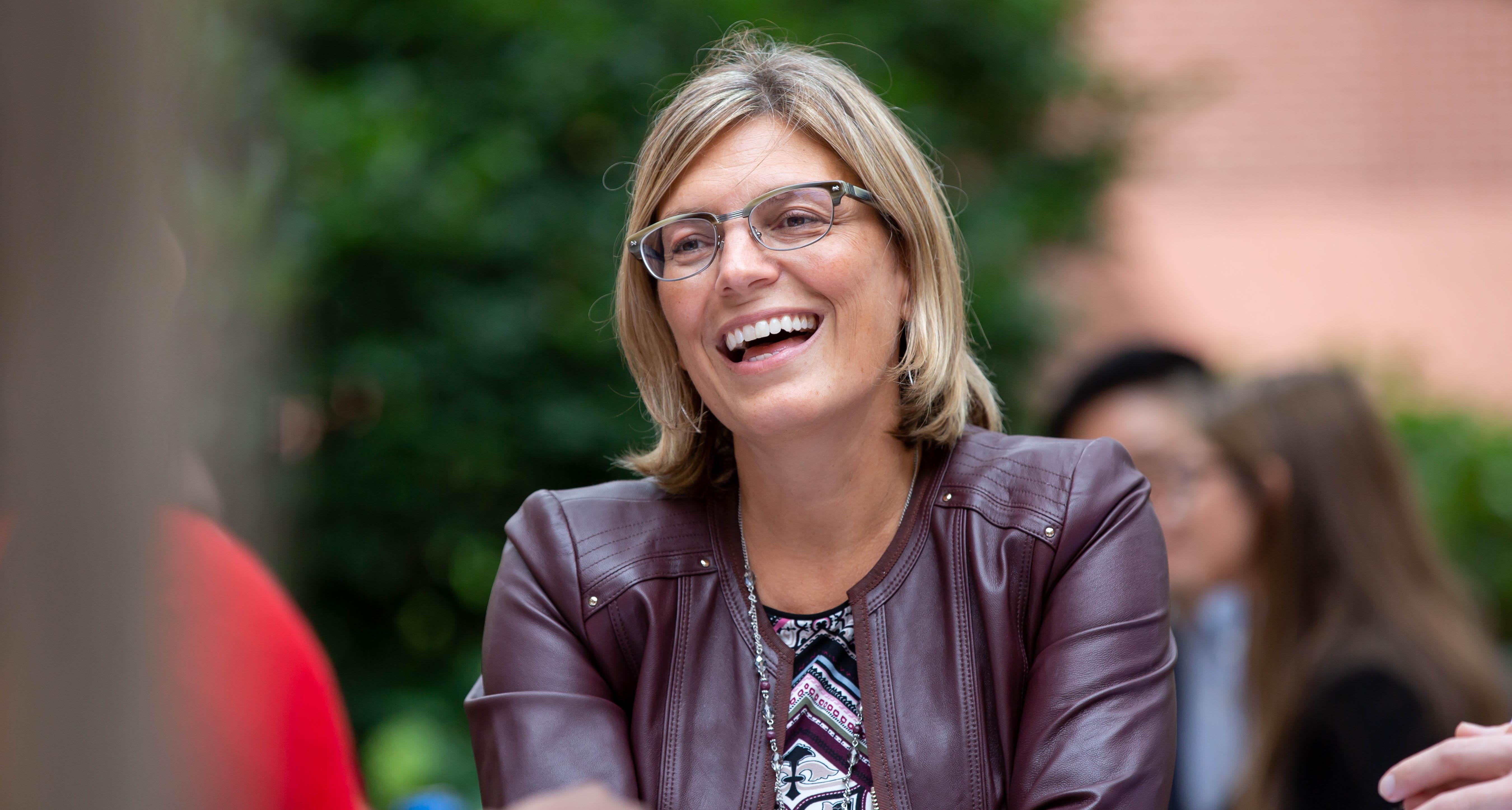 On Oct. 7th Professor Jessie Hill and her team won a temporary but important victory in their battle to end Ohio’s ban on abortions after six weeks of pregnancy. Hamilton County Common Pleas Judge Christian Jenkins granted a preliminary injunction against Ohio’s abortion ban. Consequently, while litigation proceeds, abortion is legal in Ohio up to 22 weeks of pregnancy. Professor Hill is a leading reproductive rights litigator in Ohio as well as an accomplished academic. Her work is discussed in the cover story of the most recent issue of Case Law-Med. More information about the Ohio preliminary injunction can be found here.