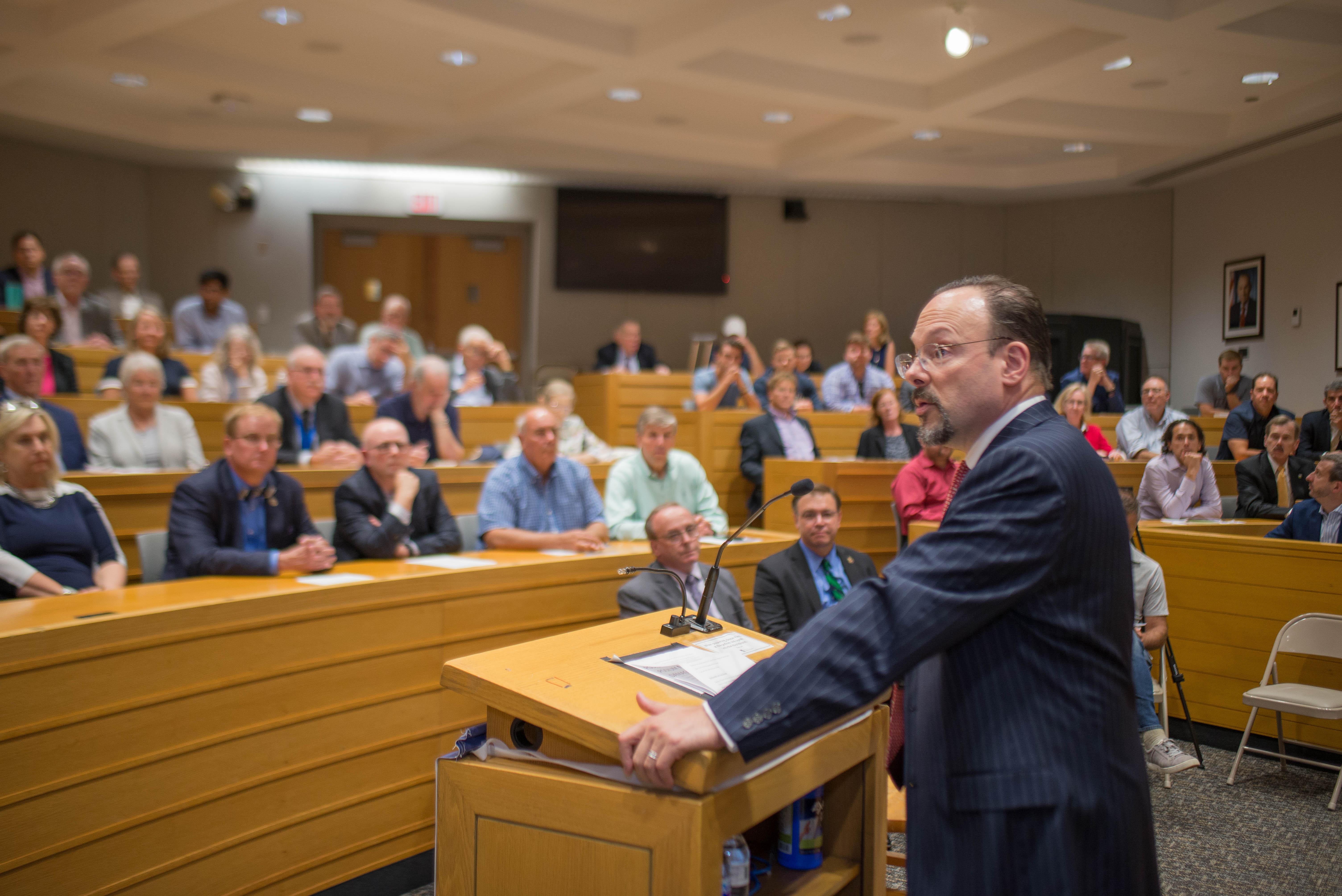 In 2020, the Supreme Court will hear arguments in yet another Affordable Care Act (ACA) case.

California v. Texas is the seventh ACA case to reach One First Street and the second case in which plaintiffs argued that the individual mandate is unconstitutional and as a consequence, the entire ACA should fall.

As Jonathan Adler, the CWRU Johan Memorial Professor of Law, explained in a series of blog posts at the Volokh Conspiracy blog, this argument is based on a clever theory that should ultimately fail. There are serious questions about plaintiffs’ standing to bring their case and current severability doctrine does not support the plaintiff's arguments.

“I am no fan of the ACA, but I am no fan of this lawsuit either,” Adler wrote in a post examining California v. Texas. “Indeed, like many other ACA critics, I find the arguments made by the plaintiff states to be quite poor, and I was disappointed to see them embraced by a district court judge and given further credence in a divided opinion of the U.S. Court of Appeals for the Fifth Circuit.”

Professor Adler joined with Professors Abbe Gluck (Yale), Nicholas Bagley (Michigan) and Ilya Somin (George Mason) to file an amicus brief with the Supreme Court, explaining why current severability doctrine does not support the plaintiffs’ arguments. As the brief explains, the individual mandate is completely severable from the rest of the ACA. This is true, the four scholars argue, whether or not one embraces contemporary severability doctrine or a more “originalist” conception of severability.

California v. Texas is scheduled to be argued in the Supreme Court in the fall of 2020, with a decision expected by June 2021.