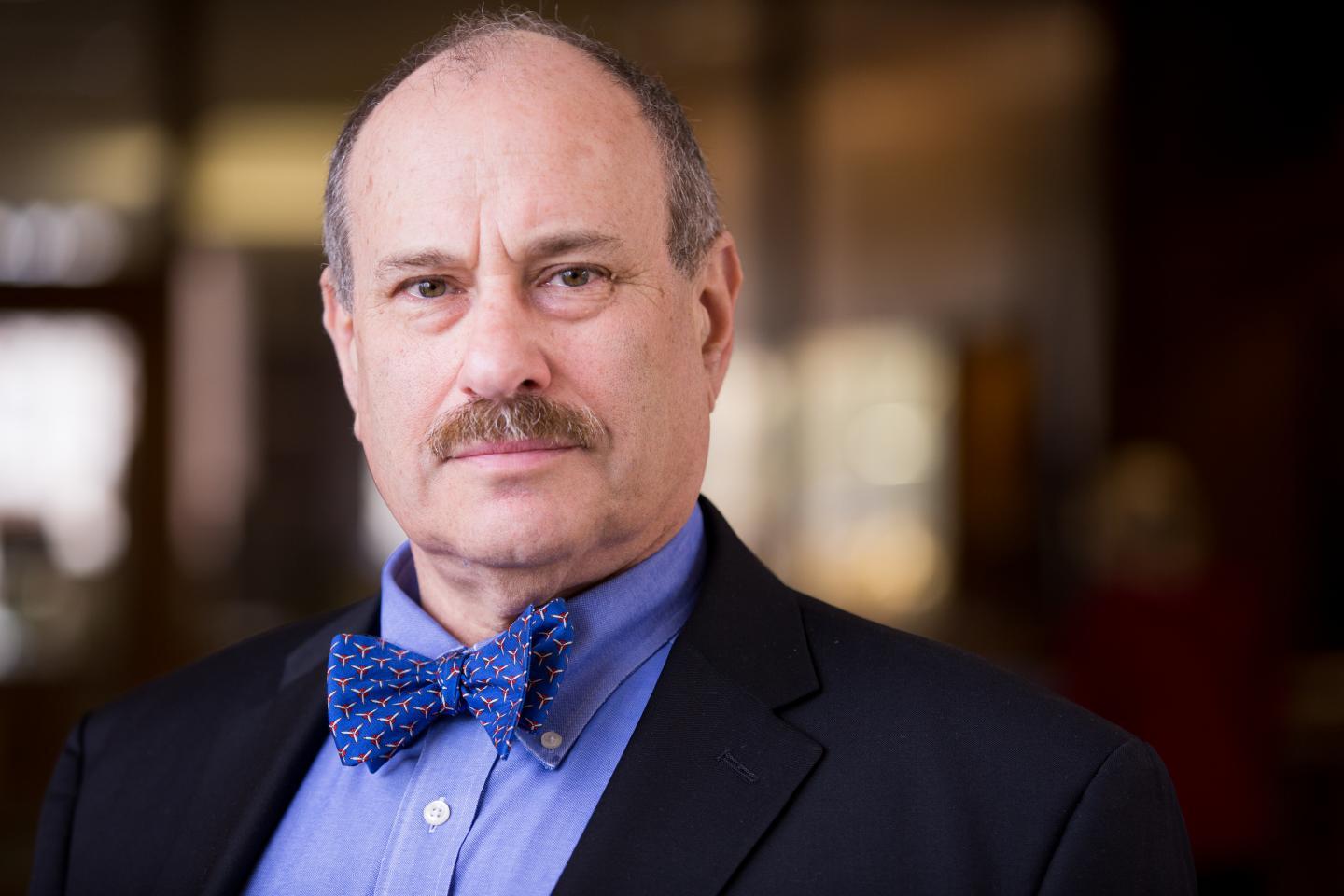 As voluntary public participation in vaccinations has dipped below critical thresholds in some communities around the nation, previously eradicated diseases have returned, creating a budding health and constitutional crisis – choosing between community health and personal freedom.

Professor Max Mehlman, co-director of the Law-Medicine Center, recently co-authored an article in the Pathogens and Immunity journal with Dr. Michael Lederman, titled, “Compulsory Immunization Protects Against Infection: What Law and Society Can Do.”

The article examines potential legal remedies to counter the public health effects of the growing anti-vaccination social and legal movement, which has decreased immunization coverage in many regions and exacerbated epidemic outbreaks of serious transmissible diseases – most particularly measles.

While there is significant legal precedent for the government to compel citizens to take measures to prevent serious outbreaks, those actions must meet an ethical threshold before being enacted in a community.

“In the distant and not so distant past, the government has overstepped its authority in horrifying ways,” said Mehlman. “From the eugenics movement that allowed forced sterilizations to the notorious U.S. Public Health Service experiment at Tuskegee, it’s clear that we must give public health services the authority to do what is needed but we also need strong oversight because they have overstepped their bounds in the past with tragic consequences.”

As governments across the world are searching for effective drugs and ultimately a vaccine for the fight against the coronavirus, an intense national dialogue has emerged during the public health crisis, split between those who view proactive public health measures and vaccinations as necessary safe guards for society and those who view governmental intervention as an intrusion on personal freedom.

For Mehlman, the current crisis is an important moment for a new consensus on the government’s mandate to protect public health.

“The anti-vaccination movement is ingesting inaccurate science and libertarians are forcefully opposed to being told what to do,” said Mehlman. “Freedom is the founding principal of this country, but you can’t endanger other people. Communicable disease means you are a risk to someone who has to treat you, bag your groceries or stand next to you in line. Our choices affect everyone around us.”

In the conclusion of their article, “Compulsory Immunization Protects Against Infection: What Law and Society Can Do,” Mehlman and Lederman decisively state that vaccinations are critical to the well-being of the nation, with more needing to be done to increase public education and combat misinformation.

“As the risk of infection diminishes with greater public compliance with immunization policies, compulsory immunization programs are rendered both necessary for the public health and vulnerable to complaint by individuals who demand preferential protection from risk,” the article concludes. “Society should develop and apply effective strategies to counter the misinformation that is widespread on the internet and given credibility by those reluctant to be immunized. Society through legal precedent and civil incentives should promote compulsory immunization programs with only limited exemptions for persons with medical contraindications to a vaccine.”