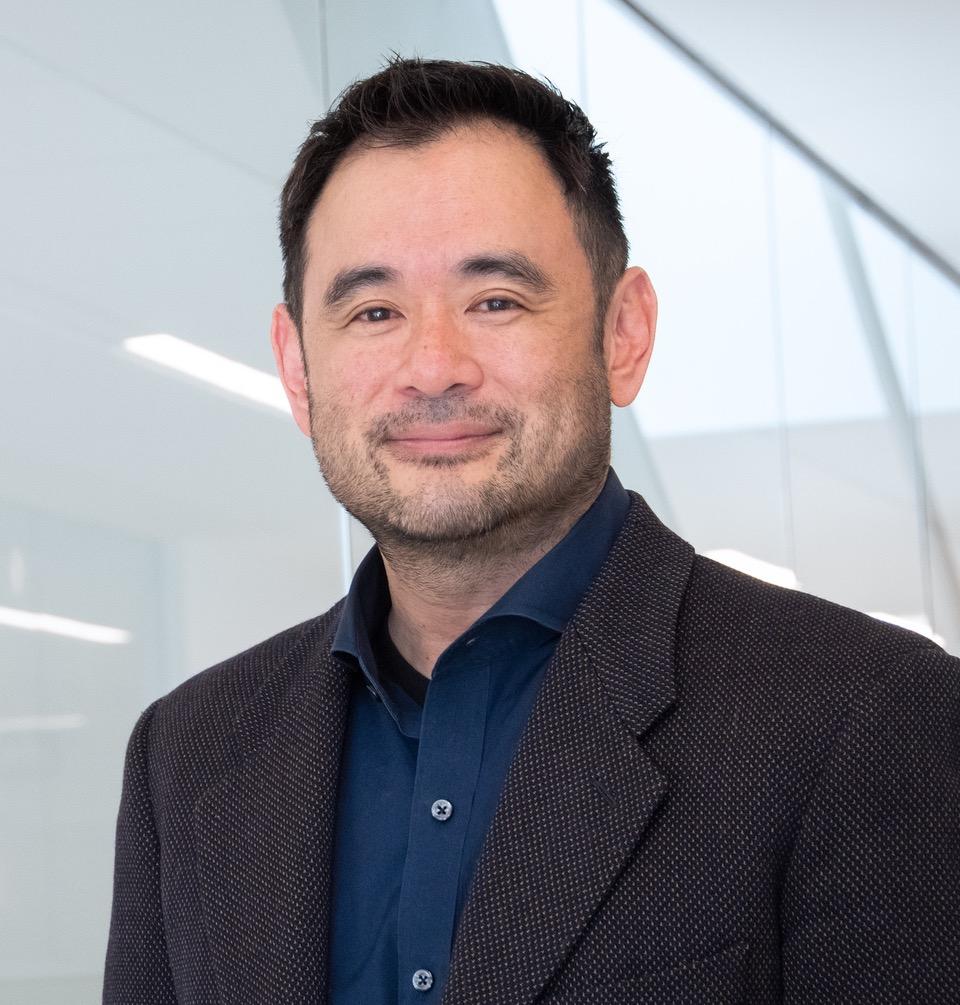 A chaired professorship is the highest honor awarded in legal academia. At its meeting on Aug. 18, 2022, the university’s Board of Trustees voted to appoint Professor Raymond Shi Ray Ku to the John Homer Kapp Chaired Professorship of Law.

“Thanks to the generosity of alums and friends, CWRU School of Law has 14 Chaired Professorships—a relatively large number that reflects the school’s ranking as one of the most-cited faculty in the nation,” said Co-Dean Michael Scharf.

“A Chaired Professorship is a badge of distinction that recognizes faculty for having earned a national reputation for scholarly excellence in their field,” added Co-Dean Berg.

Professor Ku received his JD, cum laude, from New York University School of Law in 1995, where he was a Leonard Boudin First Amendment Fellow in the Arthur Garfield Hays Civil Liberties Program, and his AB with Honors from Brown University in 1992, where he was the recipient of the Philo Sherman Bennett Prize for the best political science thesis discussing the principles of free government. Before entering academia, Professor Ku clerked for the Honorable Timothy K. Lewis, United States Court of Appeals for the Third Circuit. He then practiced constitutional, intellectual property, and antitrust law with Gibson, Dunn & Crutcher, LLP, and First Amendment/media and intellectual property law with Levine Pierson Sullivan & Koch, L.L.P., both in Washington, D.C.

Prior to joining the CWRU School of Law faculty as a tenured full professor in 2003, Professor Ku taught at Cornell Law School, Seton Hall University School of Law, Thomas Jefferson School of Law and St. Thomas University School of Law. He is currently the Laura B. Chisolm Distinguished Research Scholar and Professor of Law at Case Western Reserve University School of Law. An internationally recognized scholar and one of the top 10 most cited scholars on the school’s faculty, Professor Ku writes on legal issues impacting individual liberty, creativity and technology. His areas of expertise include Constitutional Law, Cyberlaw, Privacy and Copyright. His articles appear in the law reviews and journals of Berkeley, Chicago, Georgetown, Minnesota, Vanderbilt and Wisconsin, among others, and he is the lead author of the first casebook devoted exclusively to the study of cyberspace law, which is now in its fifth edition.

Professor Ku was the 2009 recipient of the Case Western Reserve University Law Alumni Association’s Distinguished Teacher Award and was voted Professor of the Year by the graduating class of 2009. Professor Ku has also been an institutional leader in many capacities. He has served as Associate Dean for Academic Affairs; Co-Director of the Law School’s Center for Law, Technology and the Arts; and Founding Director of the Law School’s Center for Cyberspace Law and Policy. In addition, he has chaired the Law School’s Diversity Committee, Promotion and Tenure Committee and the Faculty Senate Committee on Minority Affairs.  He also chaired the Law School’s ad hoc Clinical Faculty Tenure Committee, whose recommendations paved the way for Clinical Tenure at CWRU School of Law.

A formal “chairing ceremony” for Professors Ku will be held as part of the Law School’s annual Celebration of Faculty event in May 2023.