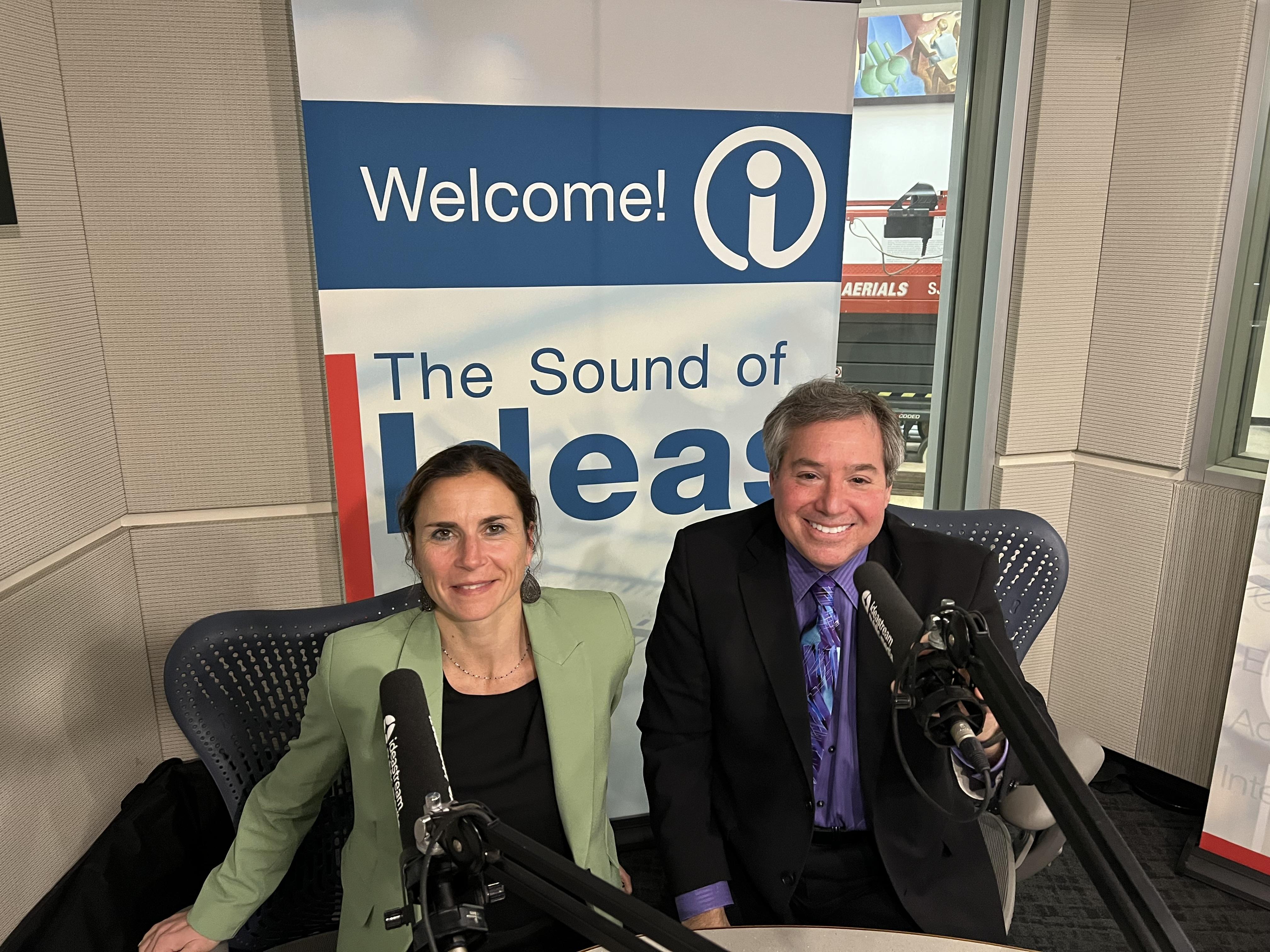 Russia’s invasion of Ukraine has abruptly transformed the world. The unprovoked and brutal military campaign has resulted in destruction of cities, widespread civilian casualties and millions of refugees. The West has responded with crippling sanctions, and Russia has answered with implied threats to use nuclear and chemical weapons. As the economic war deepens and the military conflict escalates, we are all asking ourselves – how will this crisis end?

Case Western Reserve University School of Law Co-Dean Michael Scharf has assembled a panel of experts on military issues, national security, war crimes prosecutions and peace negotiations for “Responding to the Ukraine Crisis,” a special broadcast of his one-hour radio program, “Talking Foreign Policy.” The show is scheduled to air in place of “The Sound of Ideas” on Monday, March 21, at 9 a.m. and 9 p.m., on WCPN 90.3 ideastream.

The broadcast is also available worldwide from the WCPN livestream. If you miss the broadcast, you can listen to it and other past broadcasts anytime from the Talking Foreign Policy archives.

Expert panelists will include:

Scharf has served as attorney advisor for U.N. Affairs at the U.S. Department of State and last month made an amicus argument before the Appeals Chamber of the International Criminal Court in The Hague.

CWRU is the only law school in the nation with a foreign policy radio program. “Talking Foreign Policy” launched in 2012 and is broadcast quarterly from Cleveland.