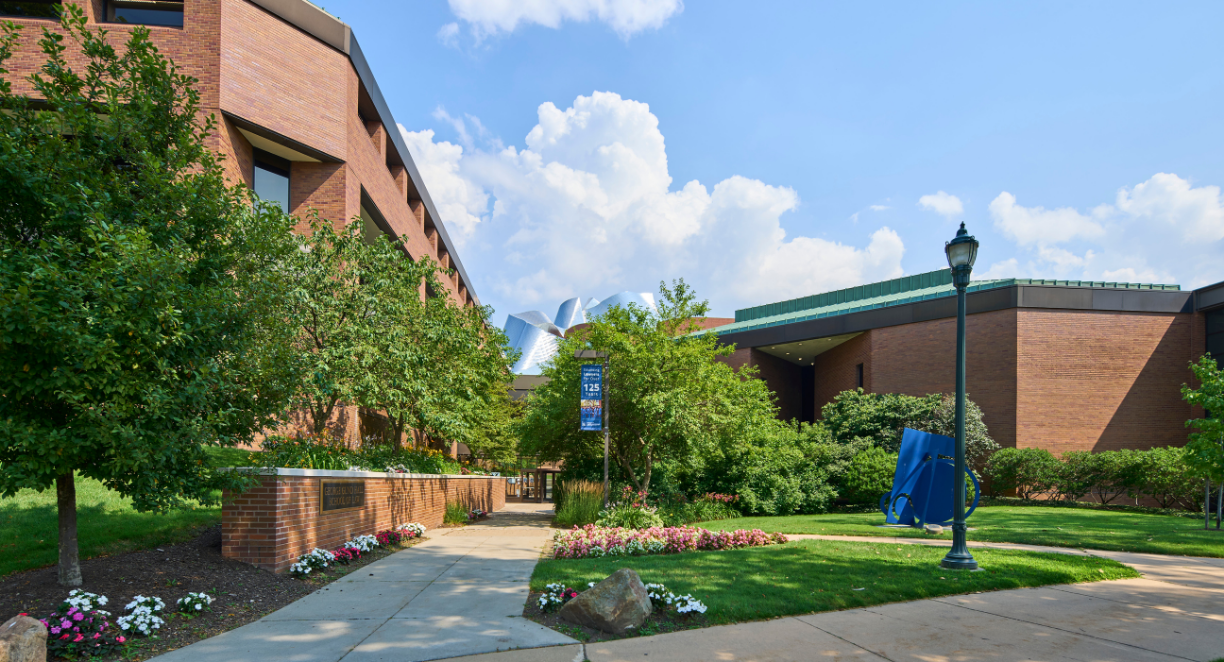 The Frederick K. Cox International Law Center marks its 30th anniversary this year. In honor of the occasion, we’re taking a look back at some of the remarkable accomplishments of our past three decades.