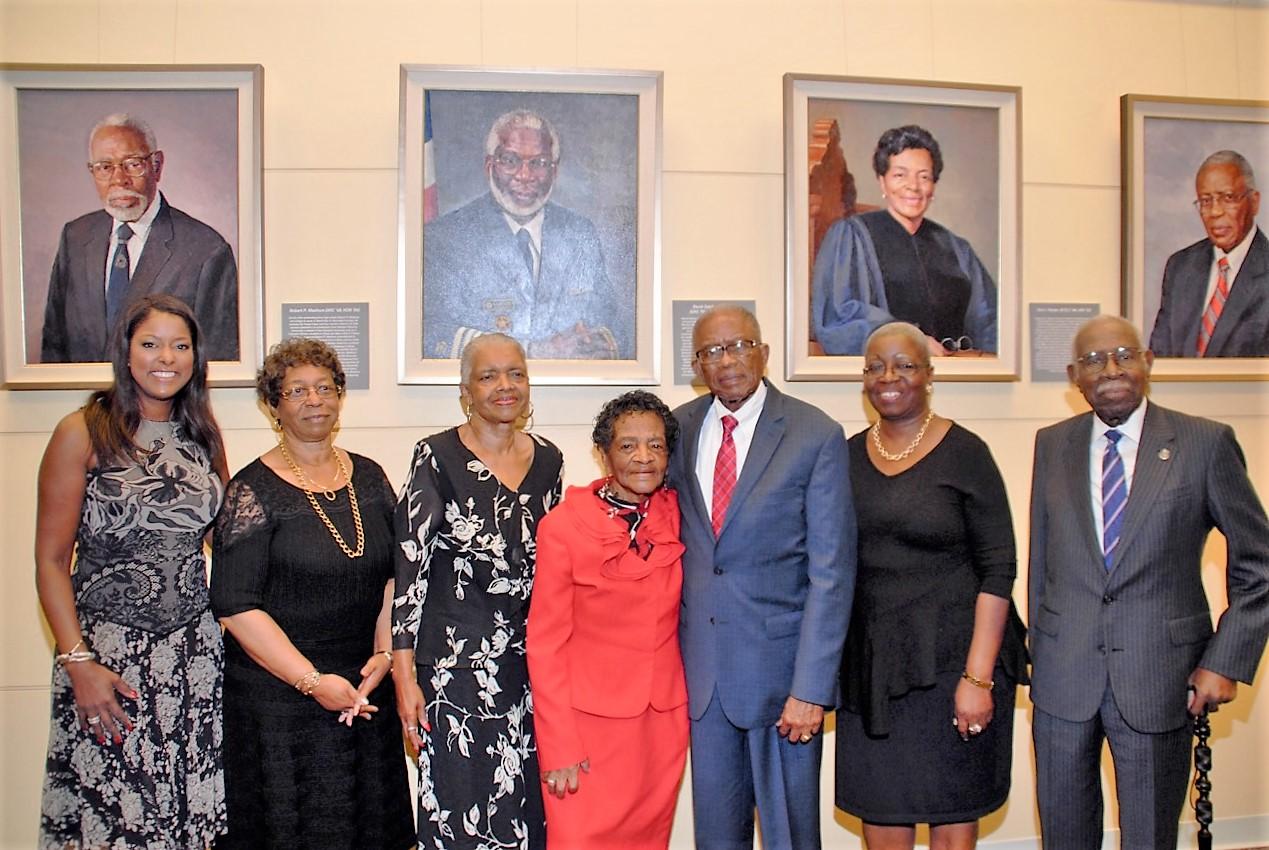 In honor of Women’s History Month, Case Western Reserve University School of Law celebrates the achievements of our distinguished alumnae, including the Hon. Sara J. Harper (CLC ‘48, LAW ‘52). During her notable career in law, Harper broke many barriers and claimed many firsts. Among them:

Harper has been widely recognized for her career successes, receiving such accolades as the Ohio Supreme Court’s Excellent Judicial Service Award and the NAACP’s Unsung Heroine Award.

Harper also was honored by Case Western Reserve University through the Trailblazer Project, a portraiture initiative by the Office for Inclusion, Diversity and Equal Opportunity that honors distinguished Case Western Reserve alumni, faculty and administrators of color and women. Her portrait, along with those of alumni Stephanie Tubbs Jones and Fred Gray, adorns the wall of the law school across from the Active Learning Classroom.