The Centrality of Education 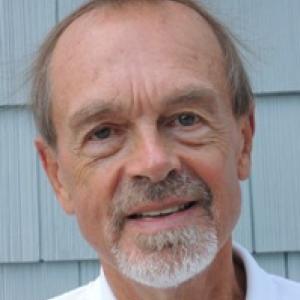 Kitcher, a professor at Columbia University, is known for his studies on the role of scientific inquiry in democratic societies. This lecture is a follow up to his 2017 Walter Strauss Lecture Series offered at CWRU and is presented in coordination with the publication of  his book, The Main Enterprise of the World: Rethinking Education.  Emerson's vision of education as "the main enterprise of the world" should be taken seriously.  Rather than thinking of education as consisting in the production of productive workers, Kitcher proposed that we should see it as growing people who can live together as fellow citizens and enjoy fulfilling lives.  He believes our central task as human beings is to leave the world better than we found it, and to enable our successors to continue the process of improvement.

This lecture will also be live-streamed.

Click HERE to watch Philip Kitcher's lecture, "Too Many Aims," which was the first of the 2017 Walter A. Strauss Lectures offered at CWRU.

Click HERE to watch Philip Kitcher's lecture, "Shaping the Citizen," which was the second of the 2017 Walter A. Strauss Lectures offered at CWRU.

Click HERE to watch Philip Kitcher's lecture, "The Importance of the Sciences and the Arts," which was the third of the 2017 Walter A. Strauss Lectures offered at CWRU.