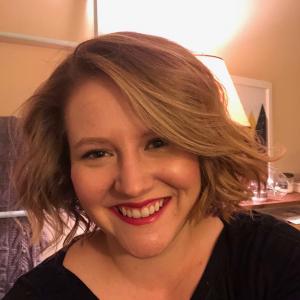 While most modern environmental movements of the late 20th century were concerned with the conservation of the natural world for human use, the deep ecology movement, spearheaded by philosopher Arne Naess, argued that the natural world has intrinsic value unto itself, independent of its human-use value. Deep ecology writers argue that nature’s intrinsic value can be fully realized through a cultivation of ecological consciousness, in which humans no longer perceive a boundary between human consciousness and the surrounding environment. Like deep ecologists, composer and performer Pauline Oliveros shows a preoccupation with consciousness and the environment in her meditative deep listening practice.  In her talk, Taylor McClaskie, a PhD candidate in the Department of Music, will argue that Pauline Oliveros’ practice of deep listening, which includes body work and interactive performances, is a sonic enactment of deep ecology theories and belongs in dialogue with philosophers and environmentalists working in 1980s North America to cultivate a deeper understanding of ecological consciousness.

Due to social distancing requirements, this Graduate Work-in-Progress Lecture will be presented virtually.  It will be hosted at case.edu/livestream/s1.