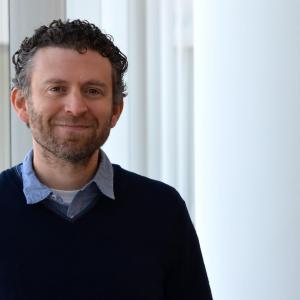 How do the melodies associated with ethnic groups go from familiar tunes to musical stereotypes? In this talk Daniel Goldmark, Professor in the Department of Music, looks at how concerns over assimilation and identity politics often had a musical manifestation, discussing how the music associated with turn of the century American Jewry was cultivated and shaped largely by the evolving mass-media/entertainment industry: vaudeville, Tin Pan Alley, theatre, Broadway, and film, both live-action and animated. By 1927, which marked the appearance of the most famous Jewish-themed film to date, The Jazz Singer, the sound of American Jewry was not only cliché, it was a stereotype.

Due to social distancing requirements, this Faculty Work-in-Progress lecture will be presented virtually.  It will be hosted at case.edu/livestream/s1.