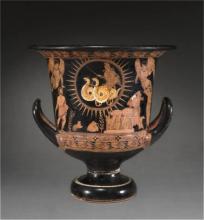 “Killer!” “Barbarian!” “Witch!” “Madwoman!” “Heroine!” Ever since Euripides staged his drama Medea in 431 BCE Athens — a play about marital passion, betrayal, and explosive revenge — the character of Medea has been called all these names and much more. Distinguished professor of Classics, Mary-Kay Gamel, will explore how Medea has been depicted in drama, poetry, visual art, music, and film, asking “What makes this figure so fascinating?” And how — even in our era in which graphic violence is prevalent throughout our media — the play continues to intrigue, haunt, and disturb audiences. This event is co-sponsored with the CWRU Department of Classics. 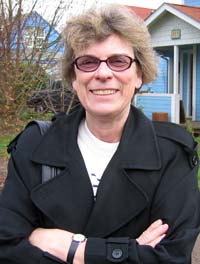