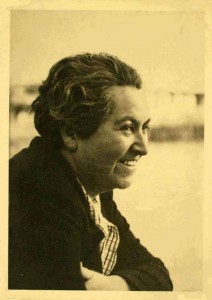 How did a mixed-race woman, born into poverty in the remote Andes, whose formal education ended with primary school become a literary celebrity? Biographer Elizabeth Horan will point to the challenges and rewards of researching a figure whose vast network, achieved through travel, correspondence and published writings, made her the most powerful woman in the Spanish-speaking world. She became the confidante of Senators and Presidents. This lecture will reveal the surprising range and secrets of her influence as a symbol of the Americas.

This event is co-sponsored by the CWRU Department of Modern Languages and Literatures.