No Más Bebés: Film and Conversation with Producer/Researcher Virginia Espino 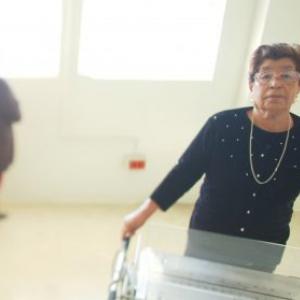 They came to have their babies. They went home sterilized. So begins the incredibly moving tales of the women chronicled in No Más Bebés(No More Babies), a heartbreaking documentary film based on the research of Latinx historian Virginia Espino. This is the story of Mexican immigrant mothers who sued Los Angeles county doctors, the state and the federal government after they were sterilized while giving birth in the 1970s. Led by an intrepid young Chicana lawyer, the mothers faced public exposure and stood up to powerful institutions in the name of justice. Jessie Hill, CWRU School of Law Associate Dean of Academic Affairs, will introduce the film and moderate a discussion with Espino following the screening.