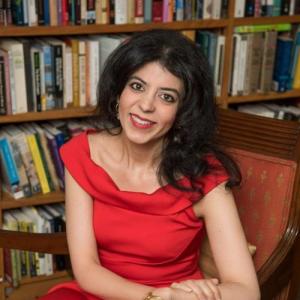 The Partition of South Asia into Pakistan and India in 1947 resulted in the biggest human migration in history, accompanied by horrific violence on a mass scale. In this lecture, Professor Satia will explore the enduring mysteries around the violence: the complicity of the departing British rulers; how neighbors became enemies overnight; and how Partition laid the groundwork for a new, divided South Asian self—a split consciousness and conscience.