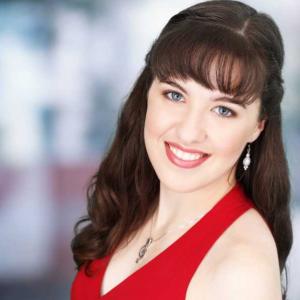 In the late nineteenth century, the invention of new devices for seeing inside the human body coincided with a sudden enthusiasm for medical specialization. At the same time, the Parisian government put physicians directly in charge of opera singers and other vocal performers. The new profession of laryngologist or voice scientist used medical imaging technologies to produce visual evidence of the anatomical and physiologic aspects of voice disorder in their patients. Arthur Chervin, specialist on stuttering, published a journal from 1890 through 1904 called La Voix Parlée et Chantée, or The Voice Spoken and Sung, in which contributors espoused their latest theories, findings, and experiments on the human voice. In her presentation, Madelaine Matej MacQueen, a PhD candidate in the Department of Music, investigated how a particular community of physicians at the end of the nineteenth century intervened in singers’ bodies and contributed to a vocal aesthetic based on anatomy and physiology. Voice scientists in the late nineteenth century prescribed lifestyle changes, diet, early voice therapy techniques, pharmaceutical treatments, and surgeries to rebuild “failed” voices, making them conform to norms of appearance and (indirectly) of sound. The physicians’ efforts focused on three bodily areas: the resonating cavities, the glottis and vocal folds (or vocal cords), and the lungs and respiration. The physicians’ interactions with professional voice users and voice teachers shaped vocal standards, pedagogies, and public knowledge (including vocal mythologies) for years to come.