Faculty Work-in-Progress: The Neural Orchestra: Music, Metaphor, and the Brain 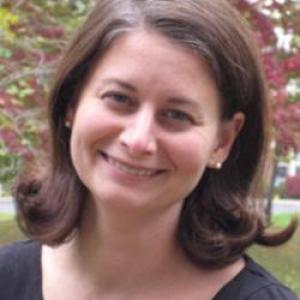 In the last several decades, work across the cognitive neurosciences has drawn increasingly frequently on the metaphor of the “neural orchestra,” which maps the activities of localized cortical areas onto sections of a musical ensemble.  Although the model was embraced as a novelty in the mid-1990s (a substitute for computational models of cognition), it has much older and more complex roots. In her talk Francesca Brittan, Associate Professor in the Department of Music, traces the brain-orchestra to its origins in the early nineteenth century, when phrenologists first introduced the “multi-instrument” brain, linking ideals of symphonic unanimity and complexity to higher-order cognition. Orchestral ideology (especially the authoritarian discourses associated with conductors) shaped early neuroscientific theory, as well as vice versa: the orchestra in the brain was also a brain in the orchestra. Today, the historical neuropolitics that generated the mind-orchestra have been largely forgotten, but they continue to exert a spectral influence, hovering behind our descriptions of “orchestrated” attention, our metaphors of neuronal harmony, and our conceptions of the “well-conducted” mind.