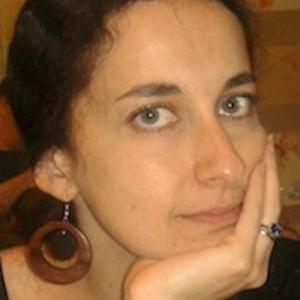 Elina Gertsman, a Professor in the Department of Art History and Art, has been awarded the Medieval Academy’s inaugural Karen Gould Prize in Art History for her book Worlds Within: Opening the Medieval Shrine Madonna (University Park: Penn State Press, 2015).

The Karen Gould Prize, established by an endowed gift from Lewis Gould in 2016, is awarded annually for a book or monograph in medieval art history judged by the selection committee to be of outstanding quality. Karen Gould (1946 – 2012) was an art historian specializing in manuscript illumination and was the author of The Psalter and Hours of Yolande of Soissons (Speculum Anniversary Monographs) (Medieval Academy of America, 1978). The prize established in her name consists of a certificate and a monetary award.   Christina Maranc (Tufts Univ.) also received the award for Vigilant Powers: Three Churches of Early Medieval Armenia (Turnhout: Brepols Publishers, 2015). The Prizes will be presented during the Publication Prize Ceremony at the upcoming Medieval Academy Annual Meeting in Atlanta.