The office serves as a resource to the university in the interpretation, understanding and application of federal and state equal opportunity and affirmative action laws and regulations. Ultimately, the office supports the university's mission by providing strategic leadership in the development of policies, procedures and programs that will help foster diversity, inclusiveness and a welcoming environment for faculty, staff, students and others.

In order to support programs and initiatives of the Office for Inclusion, Diversity, and Equal Opportunity you can give to the Diversity Champion Annual Fund. 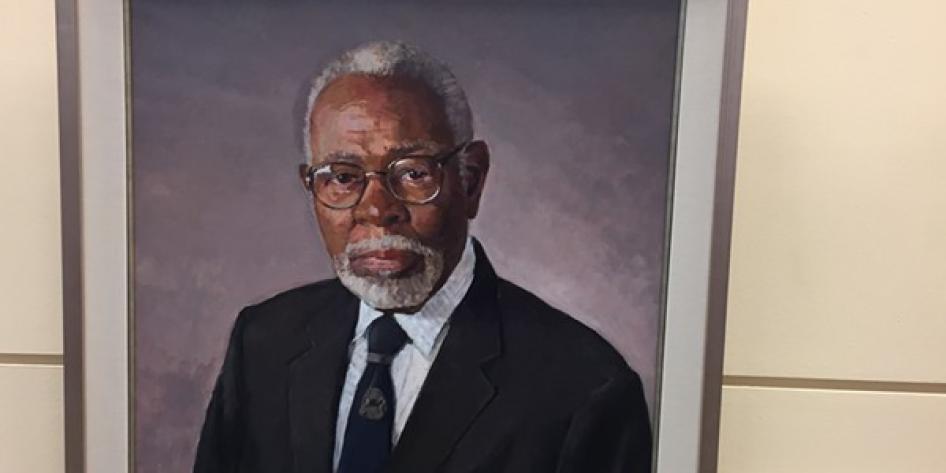 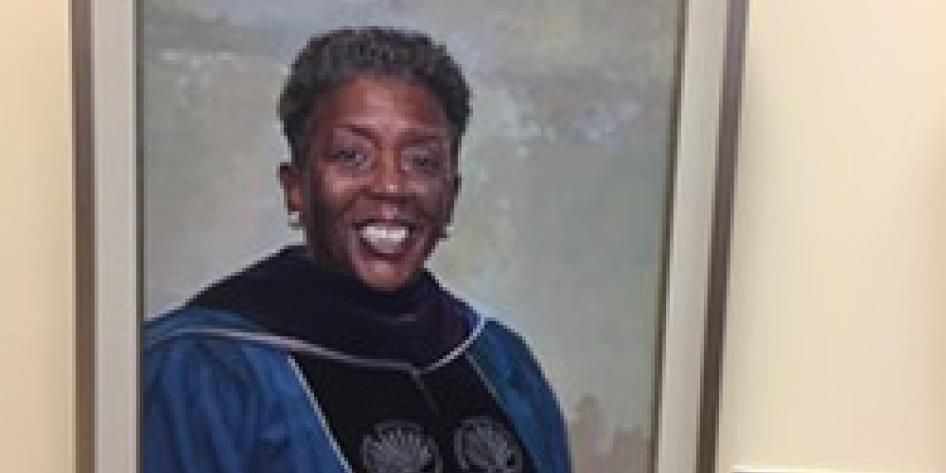 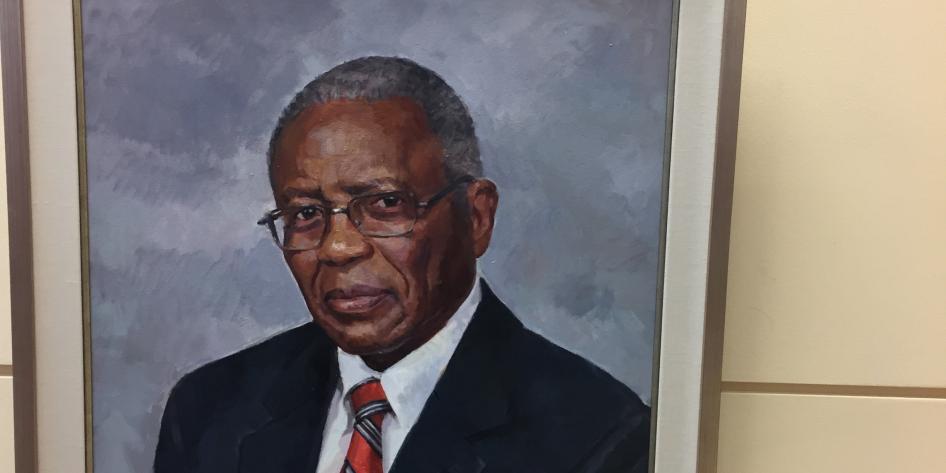 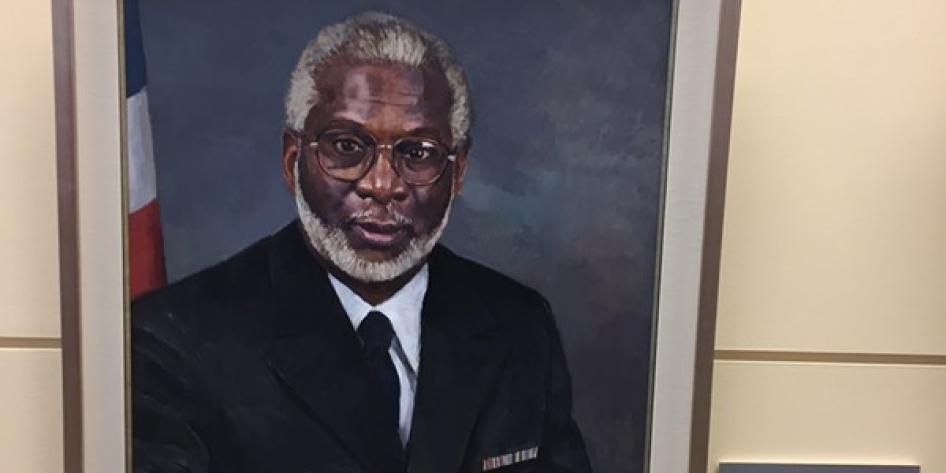 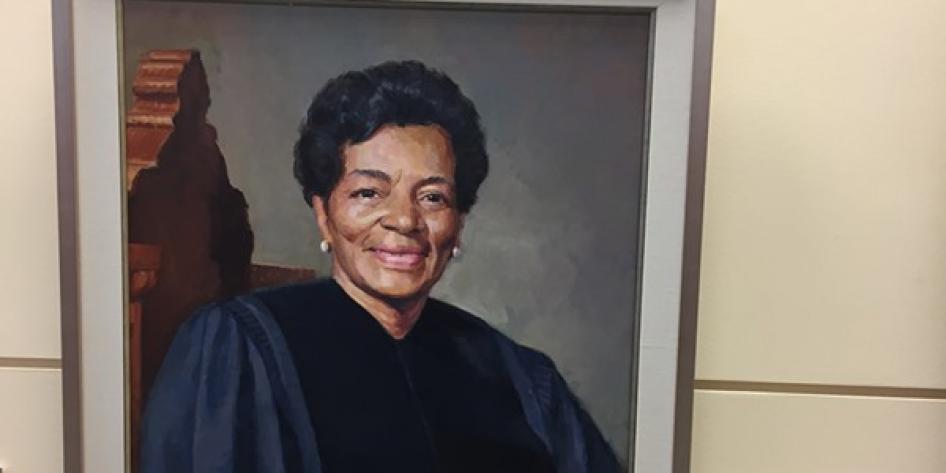 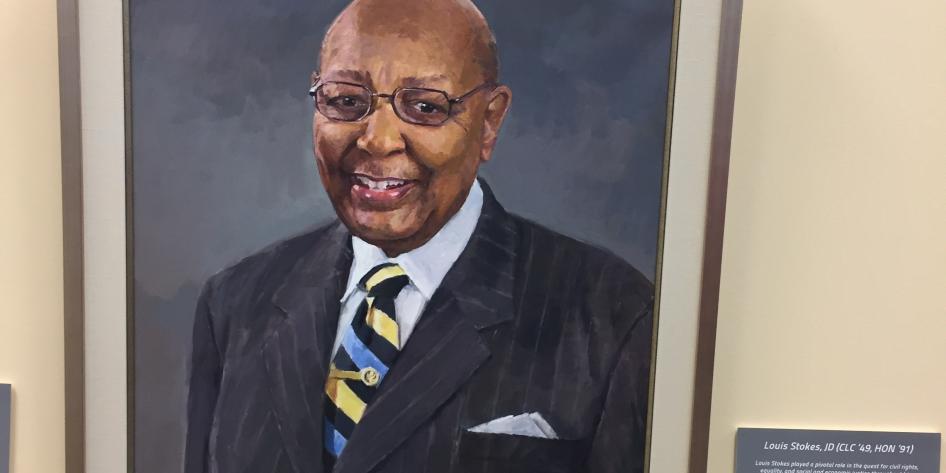 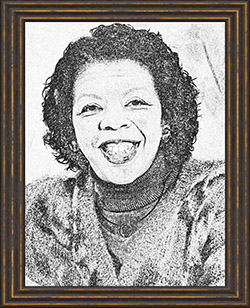 A portraiture initiative aimed at showcasing the contributions of Case Western Reserve University alumni of color and women and diversifying the images that appear in campus common areas was announced fall 2016.

“The Trailblazer Project” was unveiled by Vice President for Inclusion, Diversity and Equal Opportunity Marilyn S. Mobley, PhD, during the Diversity Think Forum session held in October during Homecoming Weekend. The forum focused on campus activism and featured an intergenerational panel. The Trailblazer Project will bring to campus portraits of alumni of color and women who have made significant contributions in their professions, community and/or to the university. 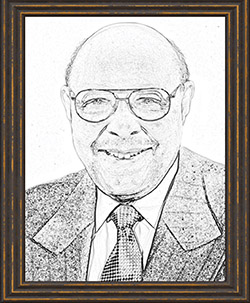 The initiative will be an ongoing project and portraits commissioned for the project will include, but not be limited to, African Americans, Asian Americans, Latino Americans and American Indians. Portraits will be placed in the Kelvin Smith Library and may be placed in other locations in the future. The first group of portraits are expected to appear around campus by next fall.

Some of the individuals to be included in phase one of the project include:

Architect Robert P. Madison  — He is president of Robert P. Madison International, an architectural and engineering firm. The firm has been involved with major Cleveland projects, including The Convention Center, Rock and Roll Hall of Fame and Ahuja Medical Office. Madison is a CWRU Trustee Emeritus.

Former Surgeon General David Satcher  — He is a national leader in public health. He served as the 16th Surgeon General of the United States and former director of the Centers for Disease Control and Prevention.

Congressman Louis Stokes (posthumous)  —  He was Ohio’s first African-American congressman. He served 15 terms and was a strong advocate for civil rights and those in need. The university’s biomedical research building was renamed in his honor. Stokes also served as a visiting professor at the Jack, Joseph and Morton Mandel School of Applied Sciences.

“The launch of this project comes at a time when students across the nation, and even at CWRU have encouraged institutions of higher education to be far more deliberate in acknowledging contributions of diverse populations, through the naming of buildings and campus portraiture, ” Mobley said. The Trailblazer Project is being sponsored by the Office for Inclusion, Diversity and Equal Opportunity (OIDEO), Kelvin Smith Library and Division of Student Affairs. In addition, the project is expected to be supported by alumni, donors and external partners.

Learn more about the Trailblazers Project

‌The Office of Inclusion, Diversity and Equal Opportunity sponsors the Power of Diversity lecture series to inspire campus dialogue, community engagement and civic education and learning about the national narrative on diversity and inclusion. The annual series includes two distinguished guest speakers from the national or international scene and four scholars from our own faculty.

The speakers include scholars, thought leaders and diversity professionals whose research, scholarship, leadership and advocacy enhance the university's efforts to present diverse ideas, perspectives and viewpoints to inspire greater understanding and appreciation for inclusive excellence.

Learn more about the Power of Diversity Lecture Series

Train the Champion Class of 2015

The Train the Champion program is designed to help faculty, staff and administrators become leaders in creating a more welcoming and inclusive campus environment at CWRU.  The program begins in January and concludes in November with a graduation ceremony.  Program participants meet monthly during 90-minute lunchtime sessions to explore and discuss various aspects of diversity.  Sessions often include guest speakers who discuss such topics as race, religion, gender, the lesbian, gay, bisexual and transgender community and disability issues.  Since its inception, nearly 190 campus members have participated in the program.

Learn more about Train the Champion

To learn more about the project, events, and initiatives of the Office of Inclusion, Diversity, and Equal Opportunity at their website.