Stephanie Tubbs Jones (FSM ‘71, LAW ‘74) was the first Black woman from Ohio elected to Congress.  A friend of the university and a passionate advocate for her community, Tubbs Jones served five terms as a representative of Ohio’s 11th Congressional District until her untimely passing in 2008. The Stephanie Tubbs Jones Scholarship recognizes her achievement by assisting undergraduate students at CWRU who share her drive to better their community. 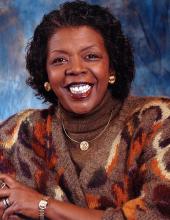 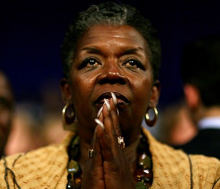 A trailblazer and fiercely dedicated change-maker, Stephanie Tubbs Jones began her leadership efforts at CWRU as the president of the Afro-American Society.

She remained an active member of the university community throughout her career, and her impact on campus remains in the many structures and programs that bear her name, such as the Stephanie Tubbs Jones Residence Hall opened in 2015.